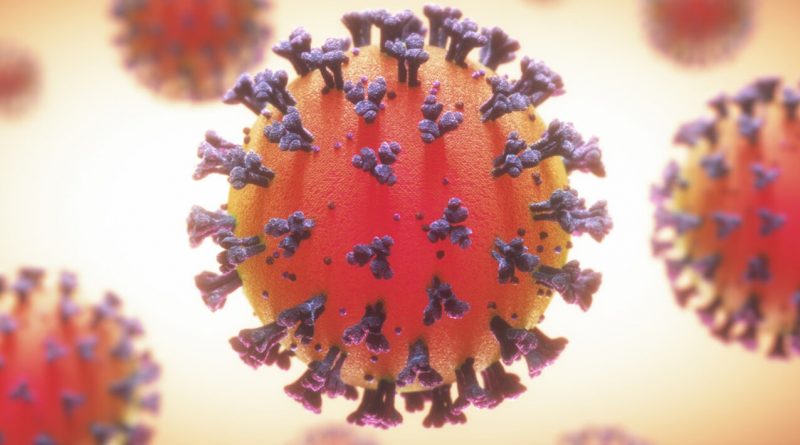 Phnom Penh: The Ministry of Health on the morning of November 25, 2020, issued a press release confirming the discovery of a new case of COVID-19 in a man who had traveled from Nepal, and announced that two more patients had been treated and left hospital.

The new case was a 37-year-old Nepalese man, who has been staying at a hotel in Phnom Penh and is an employee of an international organization. He traveled from Nepal to Doha and continued flights from South Korea to Cambodia on November 11.

The patient was admitted to the Khmer-Soviet Friendship Hospital.

It appears the patient had already caught the virus in his home country, was treated and released from hospital before traveling to Cambodia. He was diagnosed in Nepal on October 19, and two tests on November 2 and 8 were negative, so he was allowed to come to Cambodia. 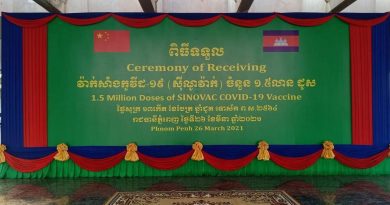 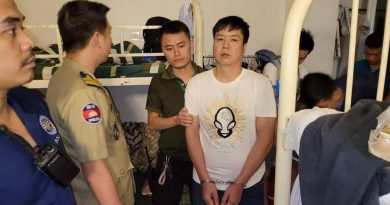