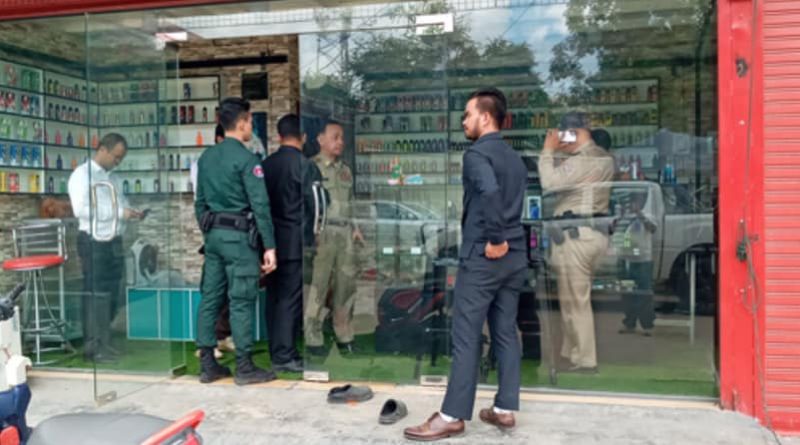 Poipet: A shop selling in Poipet City, Poipet e-cigarettes and vape equipment in Poipet City was visited by representatives from the Ministry of Interior in cooperation with Poipet City Police and Meas Chan Piseth, prosecutor at Banteay Meanchey Provincial Court

The inspection took place on the afternoon of 17 June 2020. In case of the above inspection, the authority has confiscated the material. However, the authorities did not elaborate or confirm any details.

An unidentified policeman who was at a checkpoint in front of the Brahmin Primary School in Kbal Spean 1 Poipet Sangkat Poipet City said the government had issued guidance since 2014 to discontinue the use of these products, as there was ‘Confusion with drugs’.

According to the source, today’s visit was made in two locations in Poipet. According to another source, the team from the Ministry of Interior was from the ministry’s counterfeit committee. MCPN 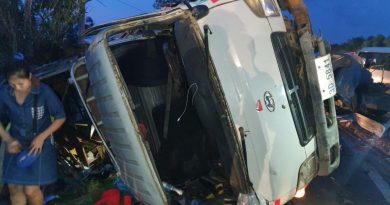 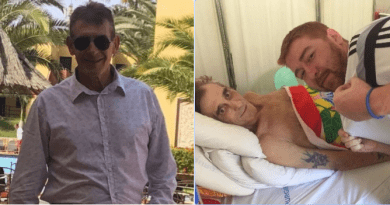 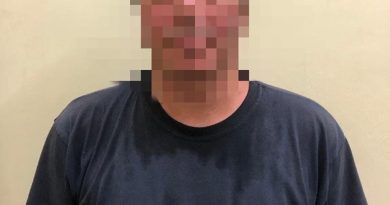