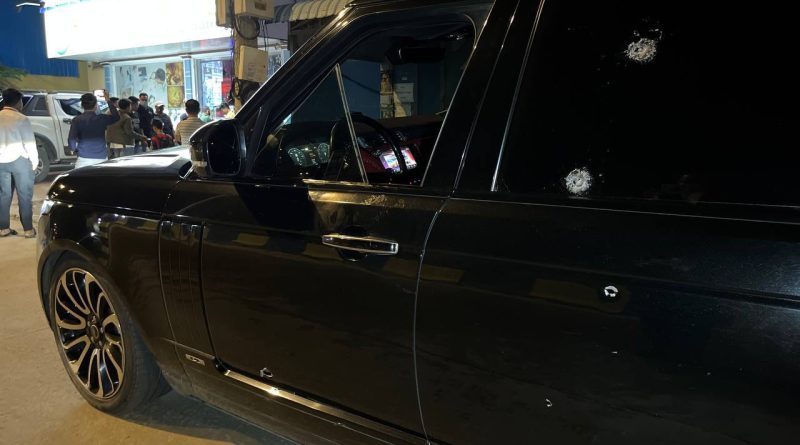 Phnom Penh: A Range Rover was driving with burst tires and bullet holes when it stopped at the Women’s Maternity Hospital and two foreign men got out of the car with bloody injuries. They went inside the hospital for help, however, due to the serious injuries, the maternity hospital refused administer medical treatment, and the two foreign men disappeared, leaving the car behind.

According to sources, they saw a RangRover car traveling along National Road 5 from north to south, as if fleeing from something at high speed with a burst tire. As the car arrived at the scene, it stopped and two men, covered in blood, rushed to knock on the door of the maternity ward.

A source from the maternity ward of the Women’s Health Department told the police that she saw two foreign men with blood all over the door knocking on the door for help. Due to the serious injuries, they did not dare to accept and were advised to go to another hospital, after which the two men disappeared and left the car.

After the incident, the police inspected the car and temporarily stored the car at the Russey Keo District Police Inspectorate and searched for the owner of the car to clarify, then proceed with the procedure later. NKD 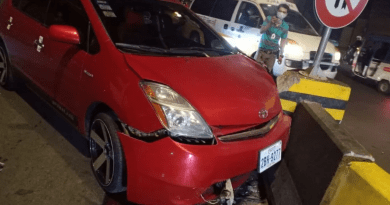 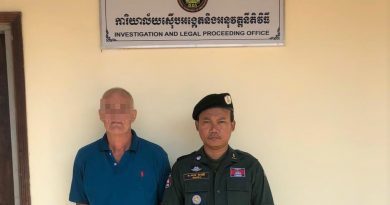 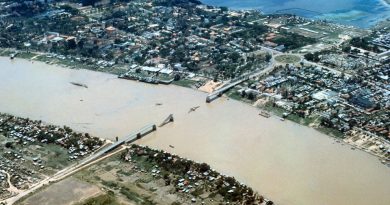