BATTAMBANG: A warehouse in Svay Thom village, Boeung Reang commune, Kamrieng district, Battambang province, was raided on July 20, 2022 after a lawsuit was filed in court related to intellectual property infringement.

During the search, the police confiscated 190 (one hundred and ninety) bottles of fresh milk and yogurt, triggering a white Hyundai car with license plate Phnom Penh 3F.886.

In addition, arrested a suspect named Sam Oeun, male, 38 years old, living in the commune where the incident occurred (owner of the location). The suspect and the exhibits were taken by the Anti-Economic Crime Police for questioning at the Battambang Provincial Police Commission. CAMPOST 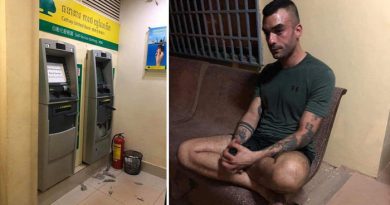 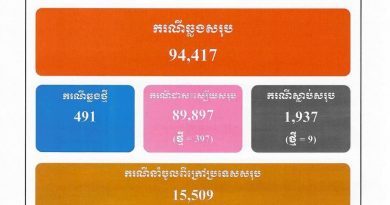 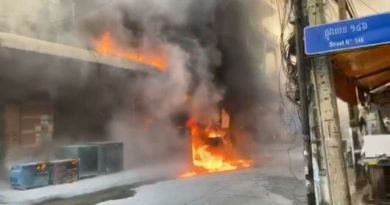