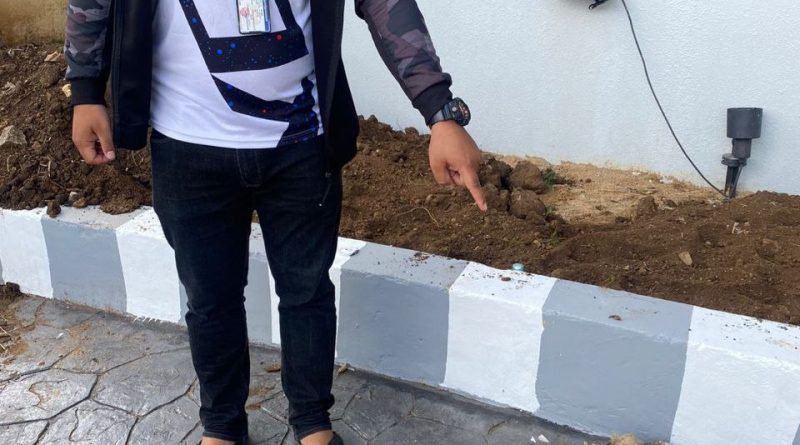 The owner of the casino described to the police in Stung Karch commune that he bought two trucks of soil from land near Prum Meas Guesthouse to make a flower garden and found two unexploded ordnance in the dirt poured near the casino.

He immediately reported to the Stung Karch commune administrative police force, then the police surrounded the pile of land for fear of danger and then reported to the CIMAC unit to come down to remove the explosives. NKD 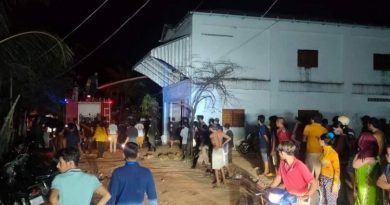 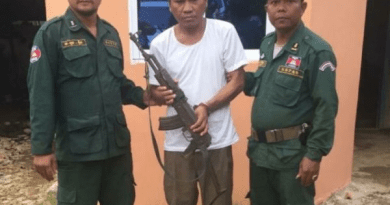