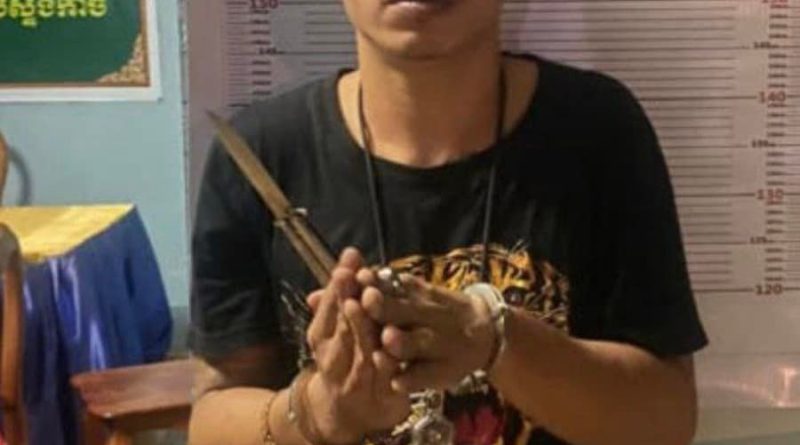 Pailin Province: According to the report of Mr. Meak Saran, Police Inspectorate of Sala Krao District, at 21:30 on June 22, 2022, there was a case of violence between a Thai man and a woman. The two people argued and cursed each other, causing the man to get angry and stab the woman with a sharp knife, causing serious injuries. She was sent to the hospital, but later died.

The victim, Ching Mey, a 30-year-old Thai woman, was staying at the Mukch Pich Hotel in Room 204.

The district police confiscated a sharp knife as evidence, and are following legal procedures. MCPN 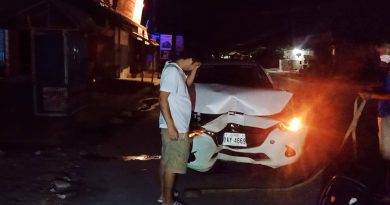 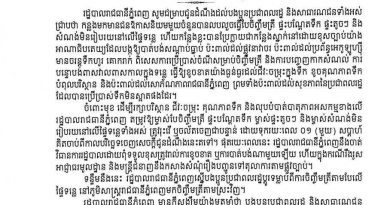 Floating Houses & Fish Farmers Given 1 Week To Move From Capital