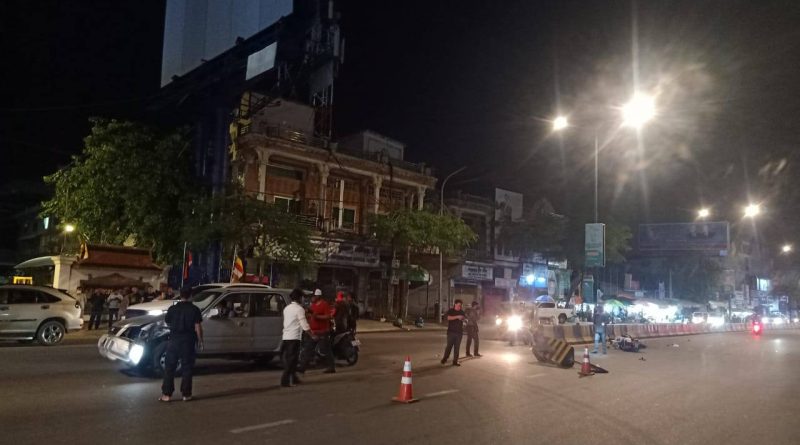 Phnom Penh: A drunk Chinese man drove a CRV car into a central divider, nd continued to hit a motorcycle traveling in the opposite direction, injuring two women. The Chinese driver was detained by the police.

The incident happened at 9:40 pm on June 1, 2022 in front of Por Senchey District Hall along Russian Federation in Sangkat Kakap I, Khan Por Senchey, Phnom Penh.

According to sources at the scene, before the incident, a Chinese man was seen driving a silver CRV with license plate Phnom Penh 2S-4029 traveling from east to west. At the scene above, the steering wheel turned to the left and hit the divider, then a white Honda Scoopy with license plate Phnom Penh 1IX- 6459. Two women were traveling in the opposite direction from west to east, causing them to fall onto the road, seriously injuring themselves. An ambulance rushed the victims to hospital.

The car driver was detained by the police and taken to the Por Sen Chey District Inspectorate.

After the incident, the local police contacted the professional police to measure the car and motorbike and toook the car to the land traffic office of the Phnom Penh Municipal Police, waiting for a legal settlement. NKD 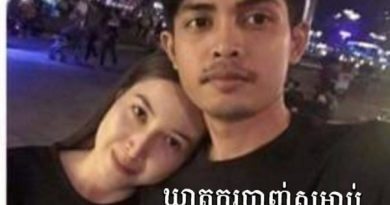 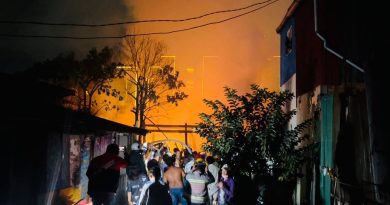