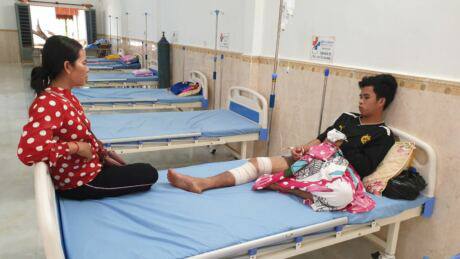 Kampot Province: According to a young man named Choeung Hong, on the morning of May 31, 2022, he was shot in the right leg by a Vietnamese soldier.

The same source said that the above case at 3:30 am on May 31, 2022 took place near the bridge in front of Post No. 309 in Koh Chamkar Village, Boeung Sa Khang Tbong Commune, Kampong Trach District, Kampot Province.

The victim said that before the incident, he and several other villagers had smuggled cigarettes across the border into Vietnam. Carrying two packs of cigarettes equal to one hundred packs, he walked across the water and mud for about a kilometer into Vietnam. At the point of Bridge 309, suddenly Vietnamese forces shouted at them, but they did not know the Vietnamese language. The soldiers then began firing their weapons.

The injured man said that when he was injured in the leg, but managed to escape from the scene, along with more than 10 others. He then walked to wash the blood not far from the scene, and soon fainted. His co-smugglers brought him to a boat and he was taken to the clinic next to the Prek Chak International Gate in Kampong Trach district.

Around this case, a brigadier general in charge of border affairs today also went to question the victims to inquire about the details and also confirmed that the case. NKD 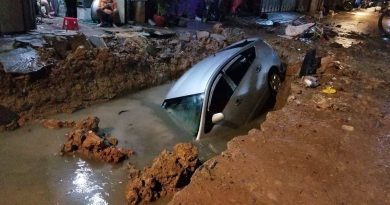 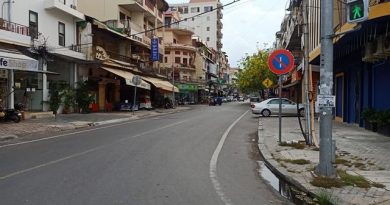 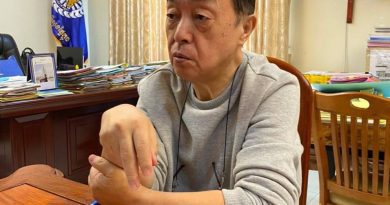