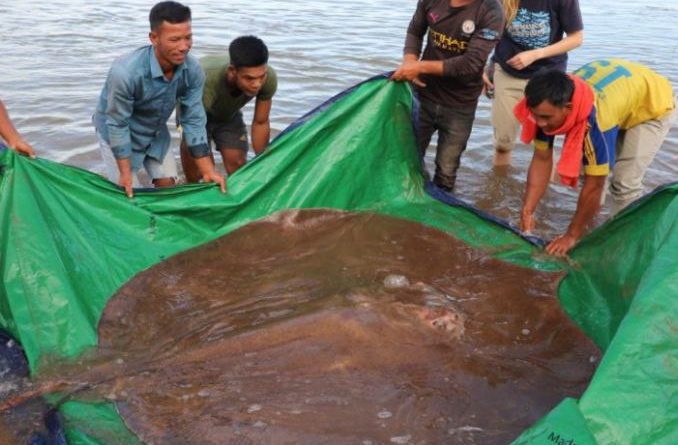 Stung Treng Province: A freshwater female giant stingray weighing more than 180 kilograms was accidentally caught by fishermen in the Mekong River in Koh Preah village, Koh Preah commune, Siem Bok district, Stung Treng province. This is according to the website of the Wonders of the Mekong River (on May 9, 2022).

The freshwater monster measured 185 cm wide, 200 cm long and the total from head from head to tail was 393 cm long.

According to the fishermen, they used hooks to catch fish for food. The fishermen, after hooking the stingray, contacted the Mekong River Wonder Project team. The fish was tagged andreleased to return to the river to live naturally the same day. NOKORWAT 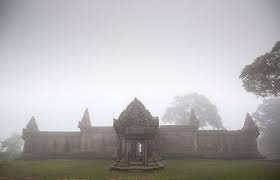 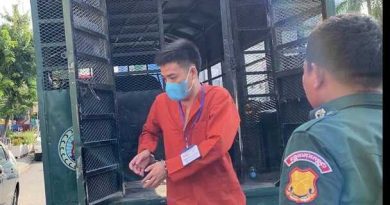 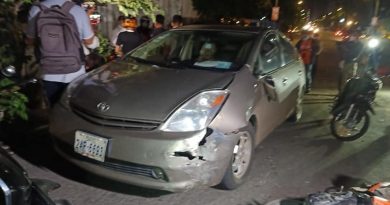