Phnom Penh: The military police force of Borvel district, Battambang province, in cooperation with the local military force of Mongkul Borei district, arrested 3 people in connection with a case of transporting weapons illegally into Thailand on May 2, 2022 at the roundabout of rice harvesters in Russey Krok village Russey Krok commune, Mongkul Borei district, Banteay Meanchey province. Currently, the specialized force is continuing to search for others involved.

According to General Sao Sokha, Deputy Commander of the Royal Cambodian Armed Forces, Commander of the National Gendarmerie, speaking to the press on Monday evening, May 3, 2022: “In this case, the operation is not over yet…. The first step is that this is a true story and there is a gun trade discovered by the military police. Yes, in Battambang province. ”

According to a source from the Provincial Gendarmerie, Thai police were patrolling the border when they found a case containing a gun and alerted Cambodian authorites.

Police arrested and interrogated a suspect at the military police base in Mongkul Borei district and, after searching his home close to the border, .found ammunition, about 50 grenades and pistols, as well as some other evidence. NKD

*Military grade weapons have been found on the border previously, with speculation that they were heading to Myanmar via Thailand. 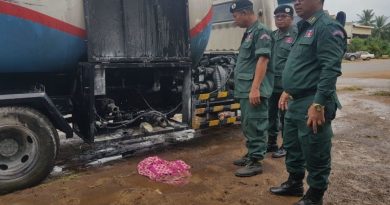 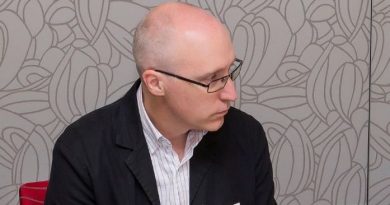 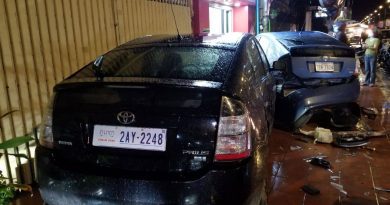