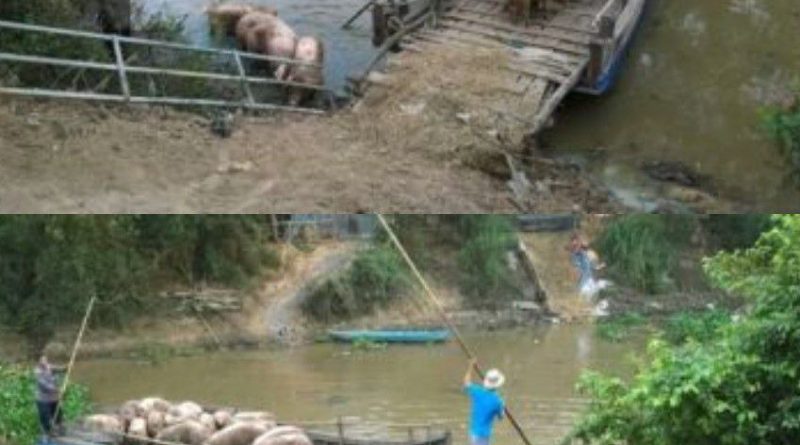 Svay Rieng Province: According to reports from local people, there are hundreds of pigs imported from Vietnam every day. 300 to 600 pigs it is said were transported from the border to Krasang Chrum and then transferred to trucks. In particular, the veterinary authority of the Provincial Department of Agriculture, Forestry and Fisheries is very quiet.

According to the villagers, traders brought live pigs from Vietnam across the border into Cambodia on ferries between the provincial border in Kraing Leav village, Prey Veng province and Krasaing Chrum village, Krous commune, Svay Rieng province. This has become a career for traders, who are not paying state tax, and could easily affect the health of people as the animals are unchecked for disease.

On the evening of April 30, yesterday, a Vietnamese trader was seen taking 40 live pigs from a truck on the Vietnamese side of the border, placed onto boats and crossing the border canal into Cambodia, where traders were waiting with three trucks.

After they saw the presence of the media, the traders drove away- one into Kraing Leav commune, Kampong Trabek district, and the other two escaped to Krasaing Chrum towards Svay Thom commune. Svay Chrum, Svay Rieng Province.

According to a separate source, the point where Vietnamese pig traders cross the border is between Chong Chang village, Heng Ha commune and Heng Bing village. Bei Be Commune, Tang Hung District, Long An Province, Vietnam. The massive import of Cambodian territory due to corruption has already become systemic.

People dare to tell that a pig trader named Kong, who lives in Ta Po village, Ta Sour commune Svay Chrum district resells to some big companies and some districts in Svay Rieng province without any veterinary officer to check the animal health.

Regarding the above case, local reporters could not ask for clarification from Mr. Yorn Sophal, Chief of Krasang Chrum Baba Border Guard Post.

Bringing live pigs through such channels without medical examination, without clear control by the authorities and veterinary experts is a problem that can easily endanger the people who eat the meat. NKD 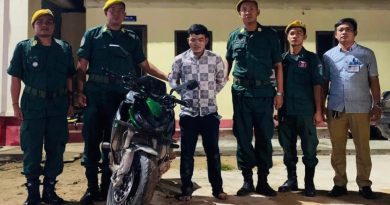 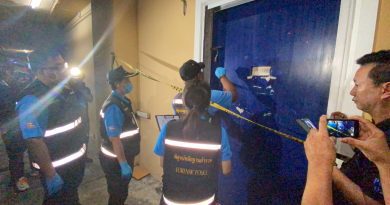