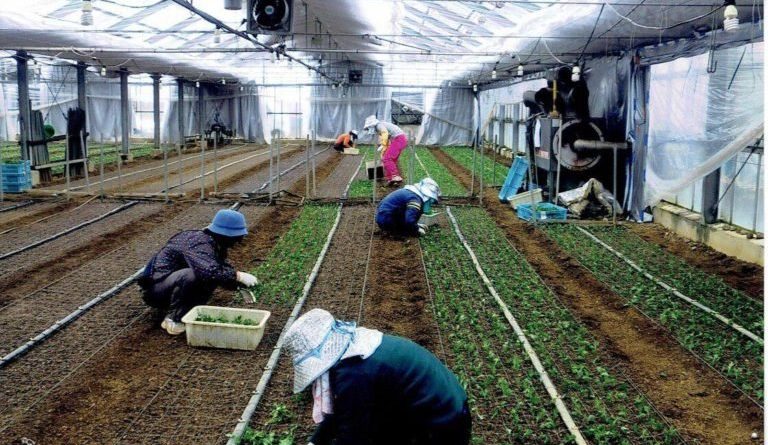 Japan: In the two months between March and April 2022, Cambodia sent about 14,000 workers in various fields to Japan after being suspended for more than a year due to COVID.

On Bunhak, President of the Cambodian Association of Labor Agencies, said this morning that Cambodia has just started sending skilled workers to Japan in March 2022 because Japan closed the border due to the pandemic.

Mr. On Bunhak continued that during March and April about 14,000 workers and interns went to Japan, the large number due to backlog from the border closure.

Mr. On Bunhak added that most of the Cambodian workers who went to work in Japan were unskilled workers in packaging, construction, food, services, hotels, restaurants, agriculture, farming and animal husbandry.

The head of the Cambodian Labor Agency added that the procedures and medical procedures for sending Cambodian workers to Japan are no different from Thailand, as Cambodian workers are required to have certain conditions, such as having a vaccination card, 72 hours by PCR or rapid test performed by a specialist to certify that there is no COVID infection and to get there, workers need to apply the Japanese health and be picked up by the Japanese boss.

In a recent meeting with Fumiaki Takahashi, President of the Japan-Cambodia Association (JC A), Dr. Ith Sam Heng, Minister of Labor and Vocational Training, urged the Japanese side to accept Cambodian trainees as well as skilled workers to work in the country.

The minister said that when they return home, they will gain skills to start their own business or become managers of Japanese enterprises present in Cambodia. 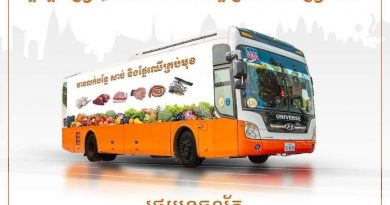 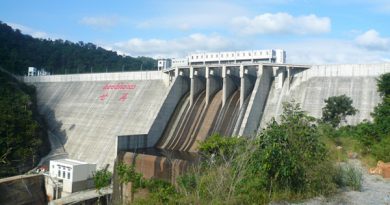 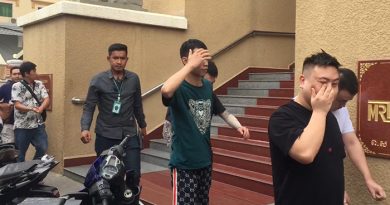