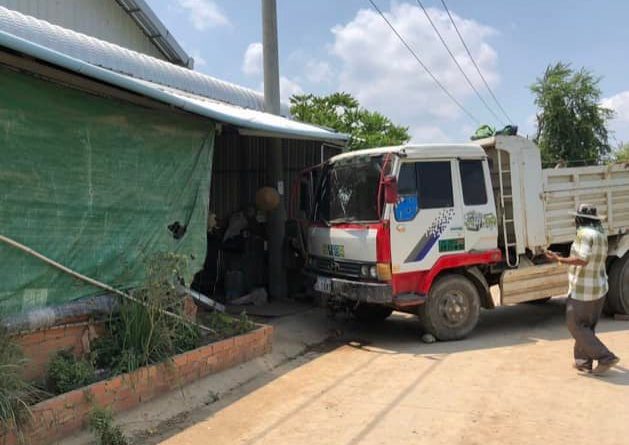 Kandal Province: A man carelessly drove a truck into a house and hit an elderly woman, causing her left leg to break.

The victim, Hin Srey, 61 years old, resides in the property and suffered a broken left leg.

The source said that before the incident, they saw a HYUNDAI car driving from north to south and when it arrived at the scene, turned right into the house and hit a woman who was standing in front of the house. The injured woman was taken to Victory Hospital for treatment.

The truck has been temporarily stored at the Takhmao City Inspectorate for processing. MCPN 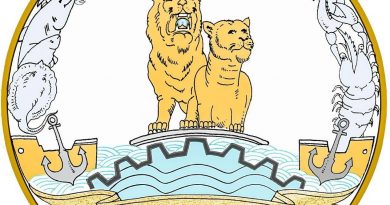 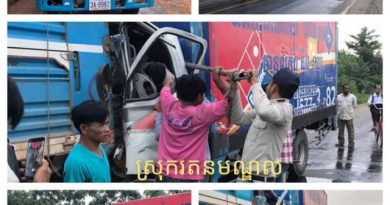 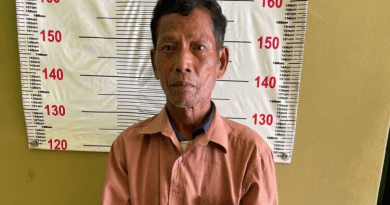 Husband Kills Wife Because Of Her Multiple Debts