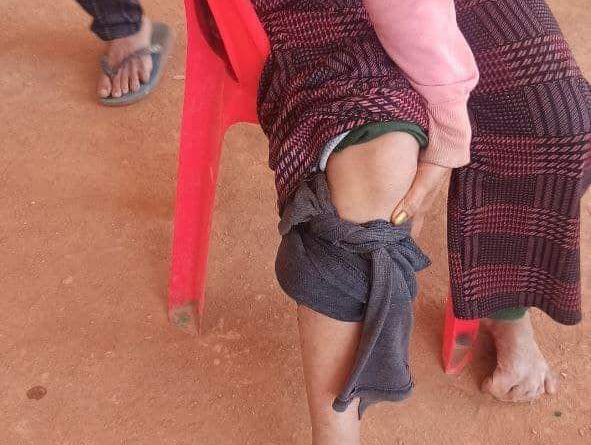 Ratanakkiri: A woman was bitten by a snake and died after not being sent to the hospital, but opting instead for treatment with a traditional healer in Ta Veng district, Ratanakkiri province.

According to sources from Ratanakkiri province, on April 27, 2022, a 33-year-old woman named Lev Sadan, from Poy commune, O’Chum district, Ratanakkiri province, was bitten by a snake (*probably a Malayan pit viper) while she was picking cashew nuts in the field. The snake struck the top of her right calf.

Dy Bunthat, Lev Sadan’s brother-in-law who works in the health center in Poi commune, O’Chum district, told her to go to the provincial hospital for treatment.

Instead the mother of three did not go to the hospital, but went to see a traditional healer for treatment In Ta Veng district.

At noon on April 29, 2022, it was reported that the woman had died after delaying medical treatment. RASMEI 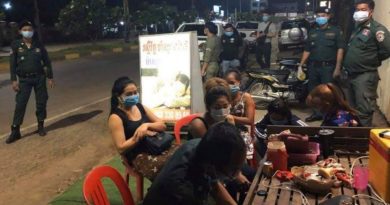 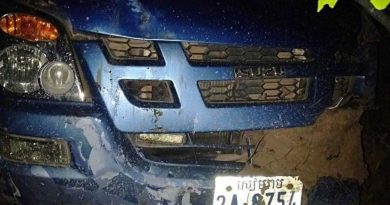 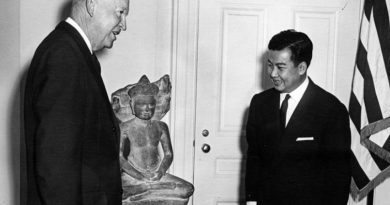