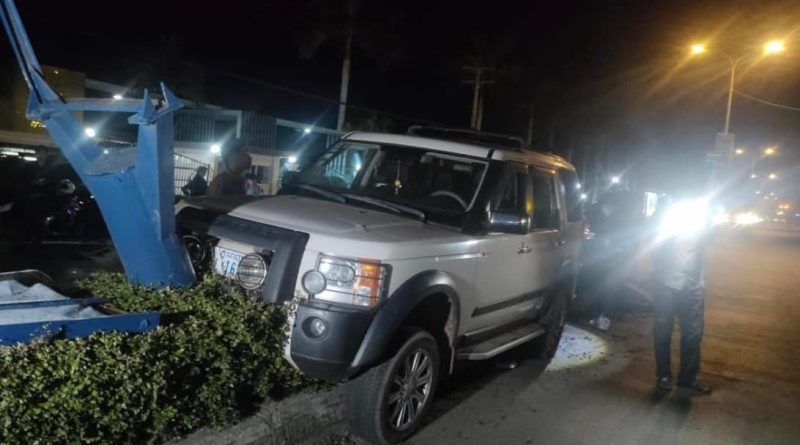 Phnom Penh: A man suspected of being drunk drove a Land Rover car into a central divider, hitting a traffic sign and a billboard before coming to a stop.

According to sources at the scene, before the incident, a man was seen driving the white Land Rover Disco with license plate Phnom Penh 2L-1680 traveling from west to east. At the scene, he swerved to the left and crashed on the divider. The driver then escaped from the scene.

After the incident, the local police arrived and contacted the traffic police to measure the car and store it at the Land Traffic Office of the Phnom Penh Municipal Police, waiting for the owner to come and solve it according to the law. MCPN 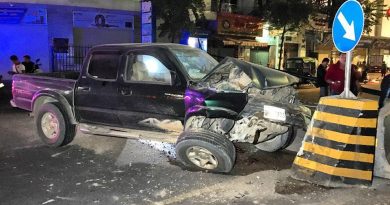 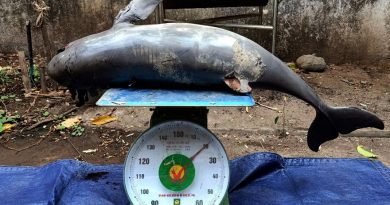 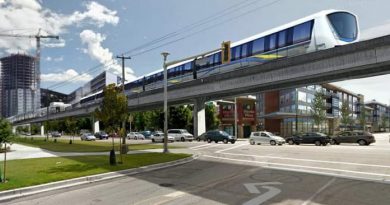