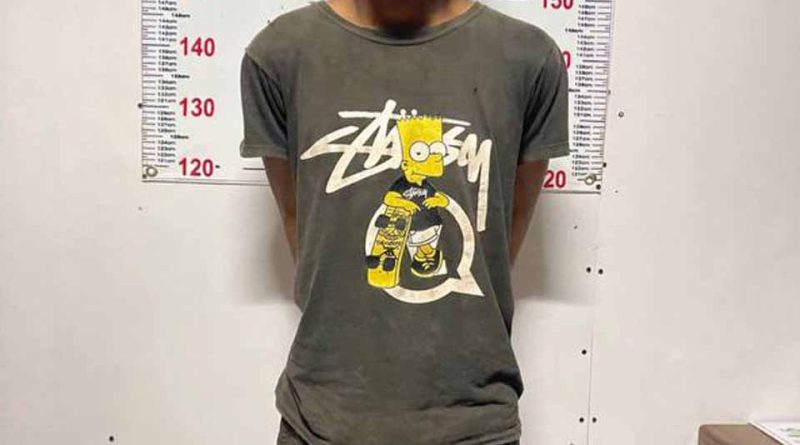 The suspect, Seng Kunthea, a 29-year-old man (the victim’s younger brother) living in a hut guarding a plantation, used a hoe to beat Seng Phatra, 32 years old. After causing serious injuries, the suspect set fire to the victim. It was not until 12 noon on the same day that the victim finally died, after he was found by another brother who brought them rice to his brother. The killer escaped in the nearby forest, but was detained for questioning.

The suspect confessed that they both used drugs and were sent away from their family home and came to live in the hut. The night before the incident, the brothers ran out of food, so the victim brother cursed the other. The suspect became angry and pulled out a hoe and struck the victim once, then lifted him onto the bed and set fire to his arms and legs.

The suspect was later sent to the specialized office of the provincial police commissioner for further action. AREY 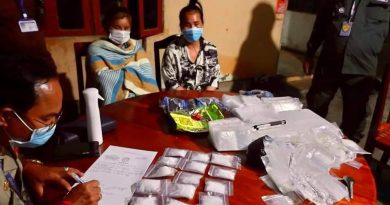 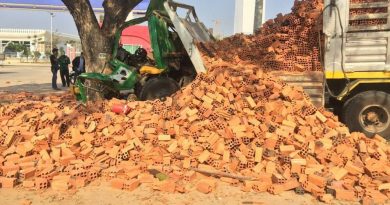