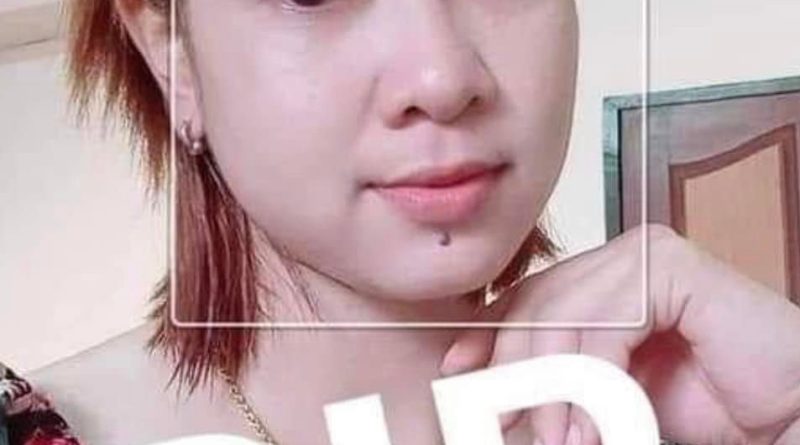 THAILAND: A Cambodian woman working at a department store in Samut Prakan province was stabbed to death by her ex-boyfriend, a Thai man, in the shop. This horrific incident happened on April 9, 2022 at 11:30.

Eyewitnesses said that before the incident, a man (the victim’s ex-boyfriend) came in. He went to the cash register where the victim was sitting at work, begging for reconciliation after months of separation.

Witnesses said that the victim was seen trying to walk away, but the man chased her to the center of the store and took a knife and stabbed her several times, shop staff and customers tackled the man and later handed him over to the authorities.

The victim was named as Nop Nary, 34 years old, a Cambodian with four children who came to work in Thailand legally with two of her sons for more than a year, dating a Thai man named Van Chhum Phoumoeung, the 31-year-old suspect. The woman asked to break up because the man regularly drank alcohol and used drugs. The man continued to call to threaten her not to have a new partner.

In front of Thai authorities, the suspect confessed that he still loved her, and hearing she had found someone else, became angry and went to buy some wine. He drank a bottle and went to stab her, blaming his use of drugs and drinking alcohol.
At that time, the police measured the suspect alcohol level of 112 mg per liter of air and took him to the police station to interrogate him further, along with a 30-centimeter-long knife. MCPN 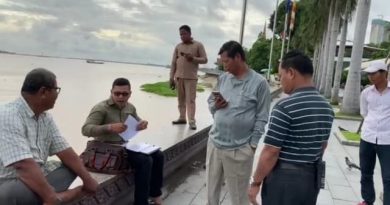 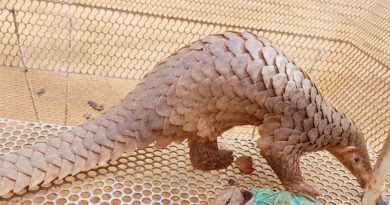 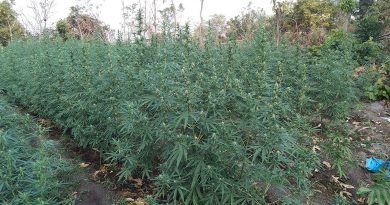