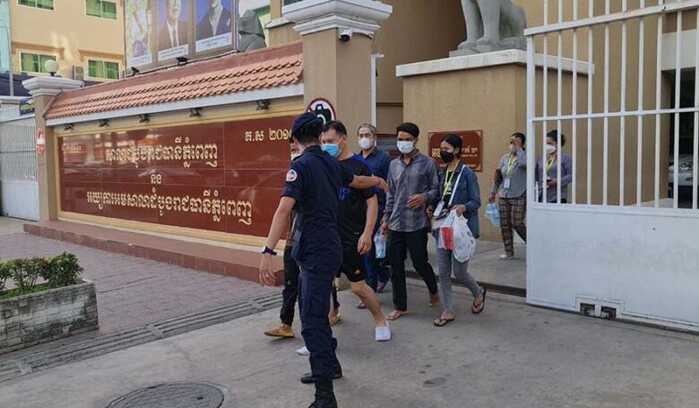 Phnom Penh: According to media reports, on April 4, two Chinese men were escorted to the Phnom Penh Court of First Instance on suspicion of counterfeiting Cambodia beer winning ring pulls.

It is reported that the two defendants are named Li Mou, male, 44 years old and Liao Mou, male, 43 years old. Both are Chinese nationals and live in Porsenchey District.

It is understood that on March 15, a beer distributor in Sen Sok District reported to the case that three suspects held a box of winning beer pull rings and asked to redeem prizes. However, upon inspection, the tabs were found to be fake.

On March 16, someone took a fake pull ring to redeem the prize. On March 30, Cambodian beer distributors in the province of Prey Veng experienced the same incident. Therefore, the Phnom Penh gendarmerie began an investigation and arrested the above two defendants in Meanchey District on March 30. 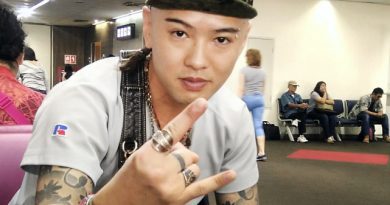 Wanted Japanese Murder Suspect May Be In Cambodia 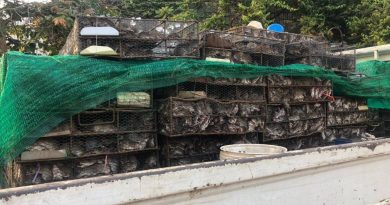 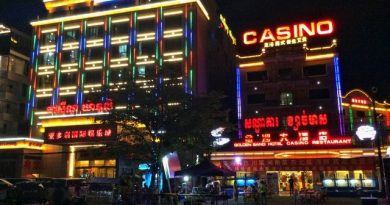