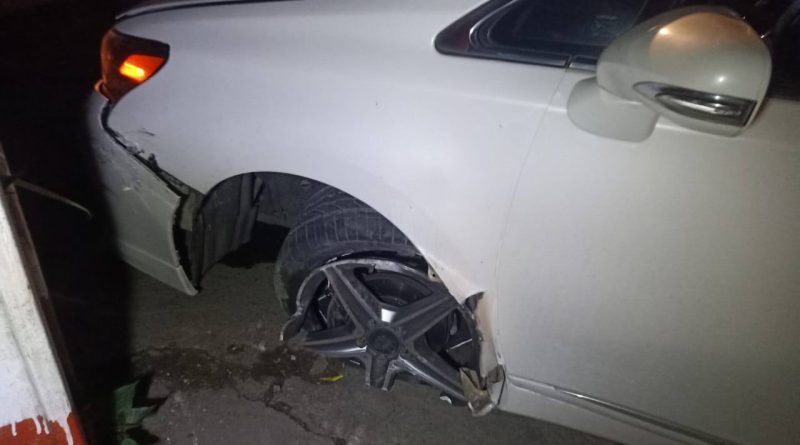 Phnom Penh: A beautiful woman drove a Lexus HS 250h while talking on the phone, only to meet with a concrete divider.

The incident happened at 1:20 AM on March 23, 2022 along Street 598 at the corner of Tralok Bek Railway in Sangkat Phnom Penh Thmey, Khan Sen Sok, Phnom Penh.

According to the woman who was driving a Lexus HS 250h with license plate Phnom Penh 2AW-9089, before the incident, she drove out of a friend’s party with the intention of returning home along 598 from north to south.

At the scene, she took out her phone and swerved to the left, hitting the divider, causing one wheel to break and the car to move forward for about 10 meters, but fortunately she was not injured.

After the incident, the local police arrived and contacted the traffic police to measure the vehicle and store it at the Land Traffic Office of the Phnom Penh Municipal Police, waiting for a legal settlement. NOKORWAT 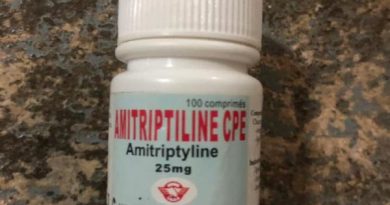 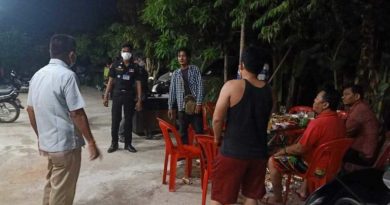 Drinker Punches Police Chief After Told To Turn It Down 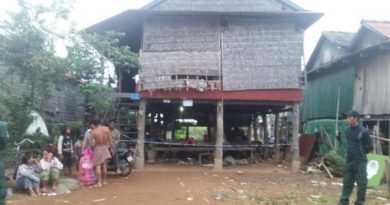