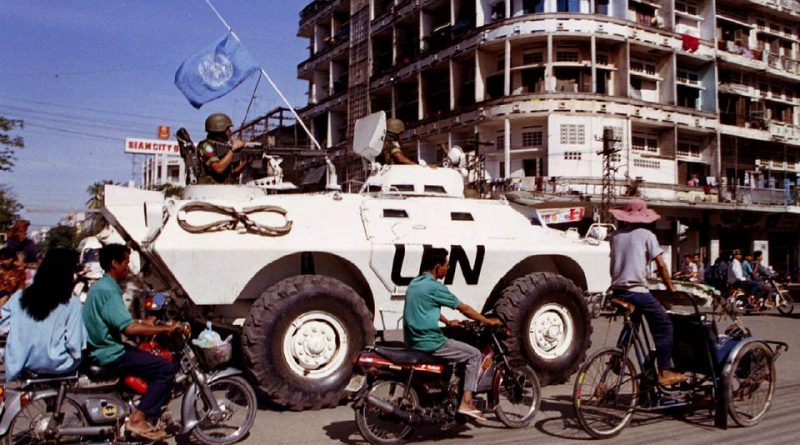 PHNOM PENH, March 13 (Reuters) – Just over 30 years ago, a crackling radio in a refugee camp on the Thai border brought Sam Sophal word that the United Nations was coming to his war-ravaged homeland of Cambodia.

For Sam Sophal, who survived the Khmer Rouge genocide only because his mother bribed Khmer Rouge executioners with her silver watch, the promise of peace was irresistible.

The U.N. Transitional Authority in Cambodia (UNTAC) arrived on March 15, 1992, with great expectations, the first U.N. nation-building operation after the collapse of the Soviet Union sparked hope that democracy would flourish around the world.

But long before last year’s shambolic fall of Afghanistan and the costly international missions in Iraq, Kosovo and elsewhere, Cambodia would serve as an early warning of the flaws and limitations of nation building.

At the time, UNTAC was the most ambitious and expensive U.N. mission but despite its $1.6 billion cost and $20 billion in subsequent international aid, hopes of creating a vibrant democracy faded long ago. CONTINUE READING (REUTERS) 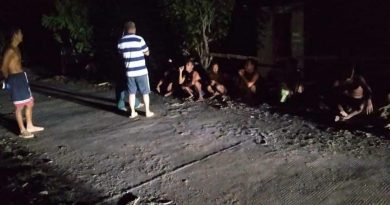 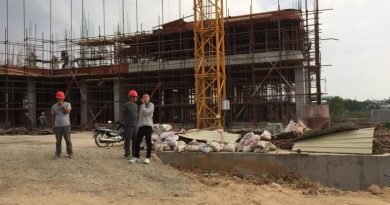 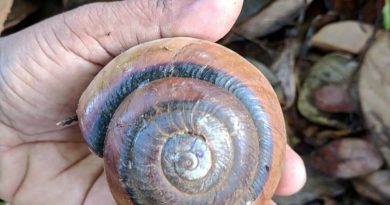