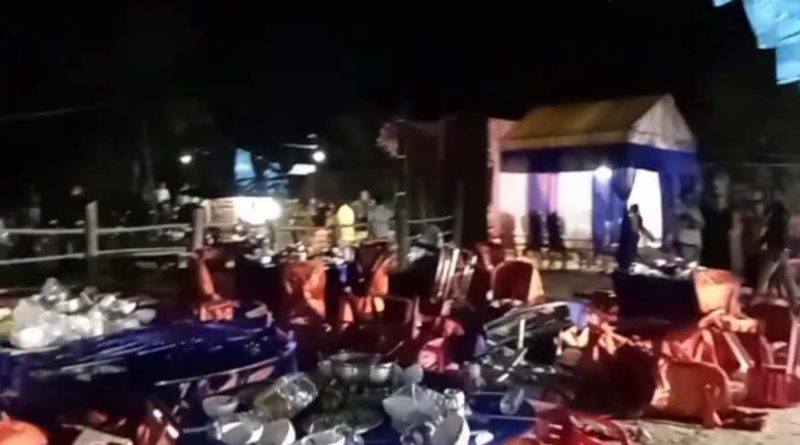 Svay Rieng province: Police arrested two suspects in connection with a violent incident at a wedding that left a man with a head injury.

According to witnesses, before the incident, many guests came to the wedding, and were all enjoying themselves withthe bride and groom. Sources said that at the time of the incident, two groups of partygoers were drunk and had an argument and a fight broke out, causing guests to run wild and a man was injured.

After the incident, the police arrived to crack down and detain two suspects, interrogated them at the Svay Tayan administrative checkpoint and took the victim to be treated for his injuries. MCPN 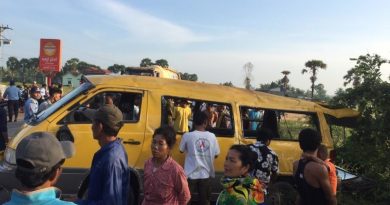 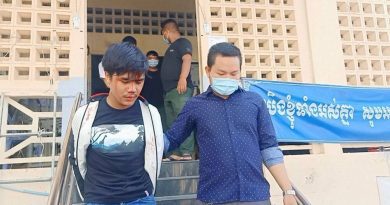 Street Thief Crashes And Gets A Beating 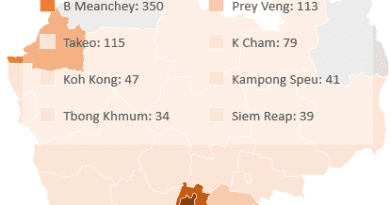