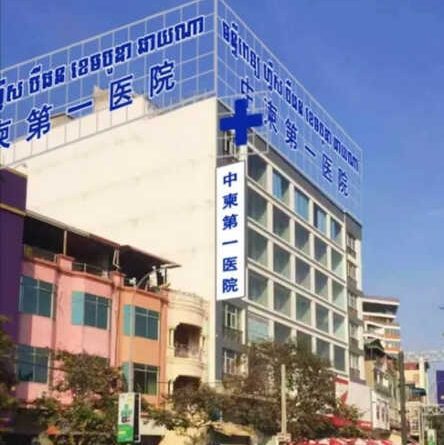 Phnom Penh: On the morning of February 10, Zhu Minxue, director of the China-Cambodia First Hospital, was reported by Chinese media as saying that over ten days of Spring Festival at least four young Chinese people in Phnom Penh have died from various causes, most of them drug abuse.

He said that at 5 am on February 10, after receiving help, the China-Cambodia First Hospital sent an ambulance to a hotel near Phnom Penh Airport and found that a Chinese man in his 20s had died, possibly from a drug overdose.

According to friends of the deceased, he often used drugs. At 3:00 in the morning, the man became confused, but none of his friends paid much attention. His condition became very serious until 5:00, so he immediately sought help from the hospital. However, when the doctor arrived, the deceased was not breathing.

President Zhu said that since the Chinese New Year, there have been other deaths of Chinese young people. Among them, at 1 am on January 30, a Chinese man in Phnom Penh was sent to the China-Cambodia Hospital for suspected drug use and was dead on arrival. On the evening of February 2, a Chinese man sent from another province died on the way. On February 6, a Chinese man, who was brought from an apartment on Diamond Island on January 28, died after being transferred to the China-Cambodia Friendship Hospital because of a serious illness. At the time, it was said that the injury was caused by a fall, but after inspection, it was found that the deceased may have been beaten and injured. 58CAM

EDIT: Another Chinese male was found dead in  Por Sen Chey district on the morning of February 10, according to POST NEWS 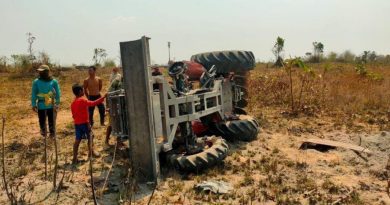 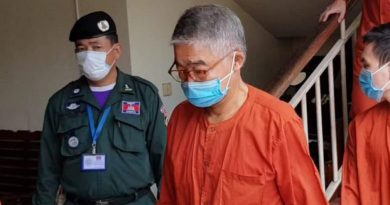 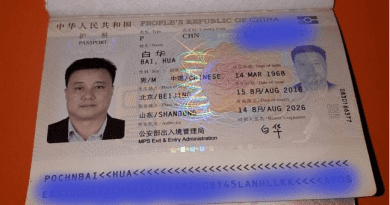