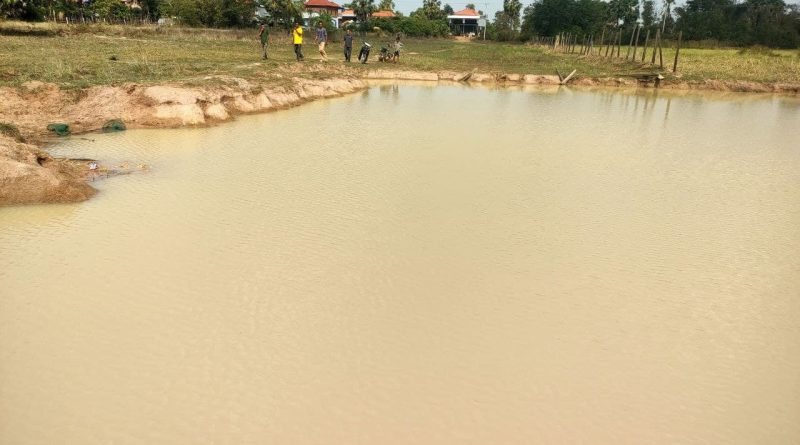 Kampong Chhnang Province: Three young children were found dead by their families in a pond in front of their house after disappearing. This horrific incident happened at 10 am on February 2, 2022 in Chrak Sangke village, Svay Chuk commune, Samaki Meanchey district, Kampong Chhnang province.

According to the Samaki Meanchey district authorities, the three children were: 1-Phean Theara, male, 2 years old, 2-Sim Meng, male, 3 years old, and 3-Chhean Sreyny, 2-year-old female. All were from the same village.

After this incident, the family also reported to the police, after the police conducted autopsies, which confirmed death due to drowning. The deceased were then handed to family for traditional funeral ceremonies. 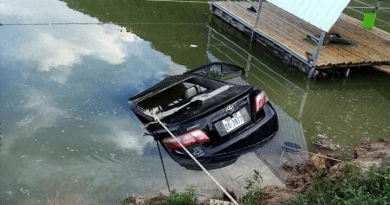 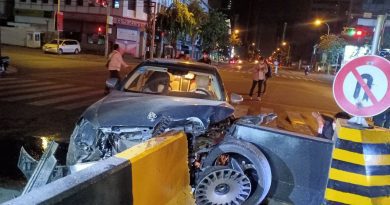 Maybach 6666- The Number Of The Divider