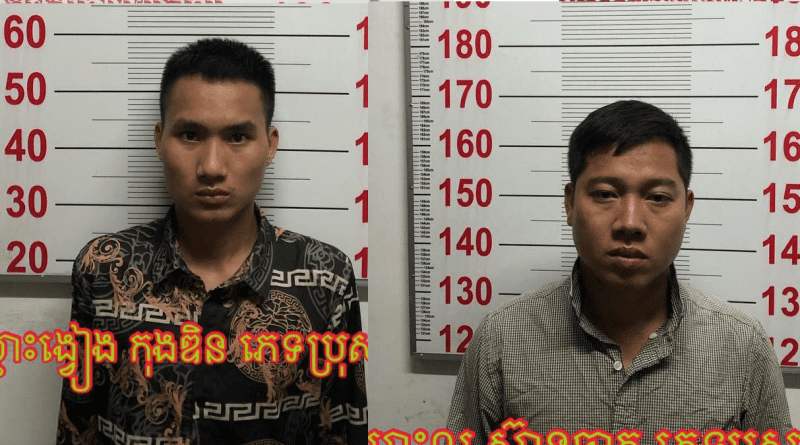 In front of the police, the Vietnamese suspect confessed that on January 26, 2022, at 3:30 pm, an unidentified man who spoke three languages, Khmer, Chinese and Vietnamese, arranged to take them to work in a company, providing a car with a Cambodian driver to transport them. The car did not stop at the company, but continued to drive. The men said they did not know where they were being taken, so they made excuses to urinate, and then fought with the driver and escaped, but were arrested by the police.

The two Vietnamese nationals are currently being held at the Bavet City Police Inspectorate for legal action. The driver of the car is being treated at Svay Rieng Provincial Hospital. NKD 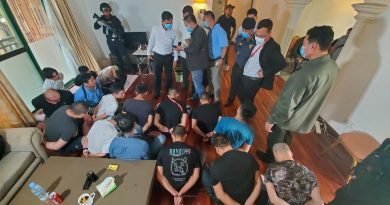 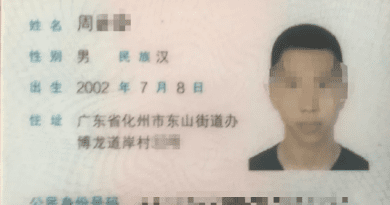