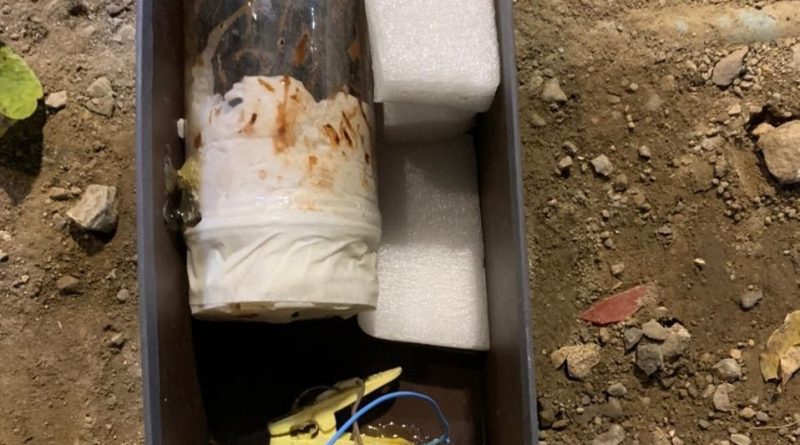 Pailin: An unidentified person attempted to send a box through J&T comppany. With suspicion, the company opened the package and found an improvised explosive device inside. The incident happened at around 7 pm on January 25, 2022, at J&T Company in Pa Hi Tbong Village, Pailin Sangkat. Pailin, Pailin Province.

According to J&T staff, at 6:20 pm on January 25, 2022, an unidentified person called J&T and told them to pick up their luggage at the football field east of the statue of Yeay Yat in Ota village. Prang, Sangkat Pailin, Pailin City, Pailin Province. At 6:54 pm, company employees retrieved items from the unidentified person at the above point, who told the company not to open the box, and after arriving at the company, staff were suspicious and began to open the top when flames came out.

The same source confirmed that this item was intended to be sent to Sangkat Chamkar Samrong, Battambang City, Battambang Province, the recipient has the phone number 086 224 440/012 405 716 After the incident, CMAC officers inspected and confirmed that the bag was a homemade bomb. 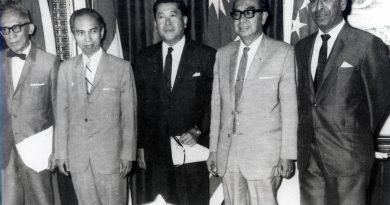 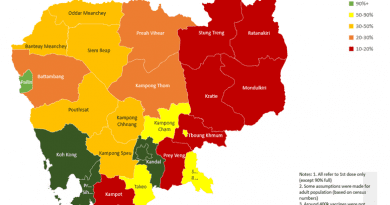 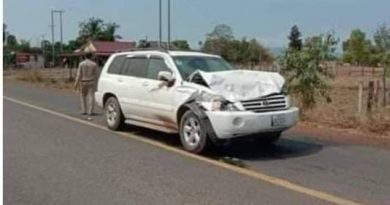 Cow Steps Out In Front Of Highlander