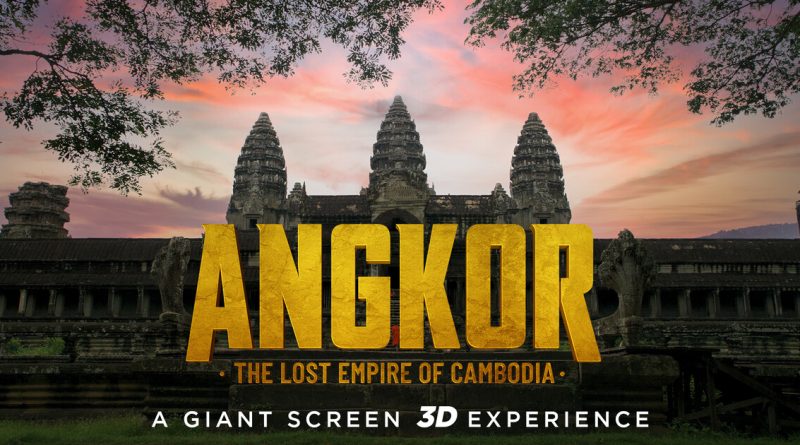 LOS ANGELES, Jan. 25, 2022 /PRNewswire/ — Audiences will explore one of the archaeological wonders of the world as it reveals its full splendor and mystery when Angkor 3D: The Lost Empire of Cambodia, a new IMAX movie, opens at the California Science Center IMAX Theater on February 16, 2022. Travel through the forests of Cambodia to an ancient megacity that rose to become the envy of the world, then was abruptly abandoned—and unlock its mystery with modern archaeologists, scientists, and explorers. The movie will be shown with special IMAX laser projection technology, which produces the highest quality image in the world.

Angkor’s thousands of elaborate temples and religious monuments rival the pyramids of Egypt in scale and ambition. The Khmer kingdom lasted from the 9th to the 15th centuries and at its height dominated a large swathe of South-East Asia from Myanmar to the west to Vietnam in the east. Angkor, the capital, sprawled across an area the size of New York’s five boroughs, making it the most extensive urban complex of the pre-industrial world. By the late 16th century, the once resplendent capital of the empire was being overrun by the surrounding forest. For 150 years, many experts have attempted to provide answers, and theories abound. Thirteen hundred carved inscriptions survive on temple doorjambs but the people of Angkor left not a single word explaining their metropolis’ collapse.

Angkor Wat is the largest religious monument in the world. It has been a place of worship for thousands of years; and is still in-use as one of the holiest places for Hindu and Buddhist alike. In the words of Cambodian archaeologist Dr. Heng Piphal in Angkor 3D, “Places like Angkor Wat are powerful reminders that our common humanity has not changed. The city of Angkor was built with extraordinary artistry, innovative engineering, and consummate statecraft that lasted nearly 900 years. For us, the Khmer people…the sacred waters of Kulen are still central to our existence and our beliefs. Our glorious history lives on, our King is a descendant of our ancient rulers, and we have lived right here for millennia.” WATCH TRAILER 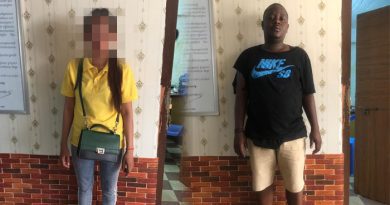 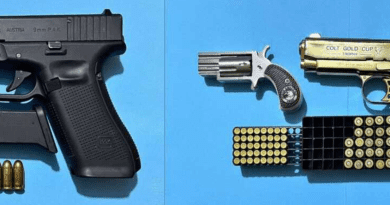 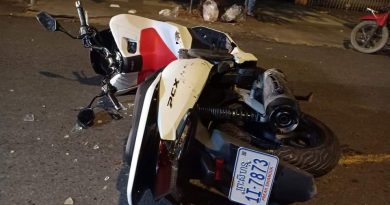