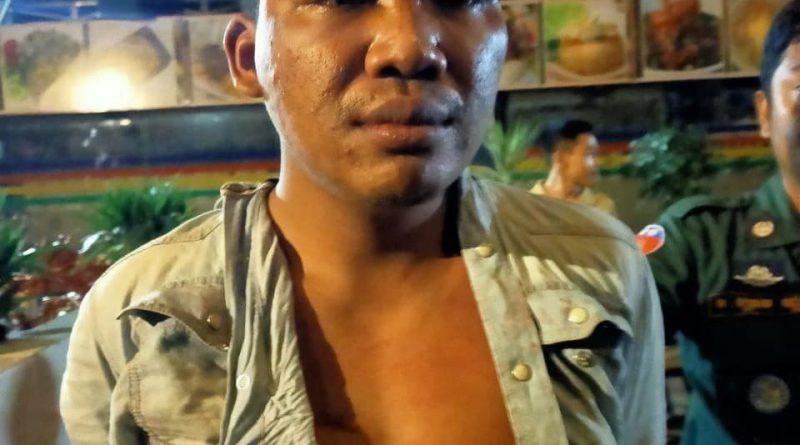 Kampong Speu : A woman died after her husband stabbed her in the chest with a vegetable knife in a restaurant at 4:42 AM on January 24, 2022 in Prey Slek village, Chbar Morn commune, Chbar Morn city. Kampong Speu Province.

Chbar Morn local police said that the victim was 22-year-old Tim Srey Ny, who died immediately at the scene. Originally from Takeo province, she was working as a waitress at the location.

Her husband was named as Pok Thoeun, 28 years old, from Meanchey Village, Sre Char Commune, Snoul District, Kratie Province. His jealousy caused an argument and the suspect stabbed his wife in the left side of her chest.

The source added that the body of the victim was handed over to her family for a traditional ceremony, and the Post Police Force cooperated with the Chbar Morn Judicial Police Force. The suspect was arrested and sent to the Chbar Morn City Police Inspectorate to build a case file. RASMEI 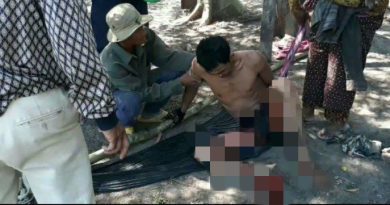 Wild Gored! Man Down As Trapped Boar Bites Back 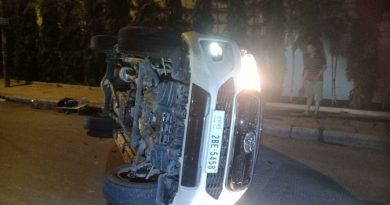