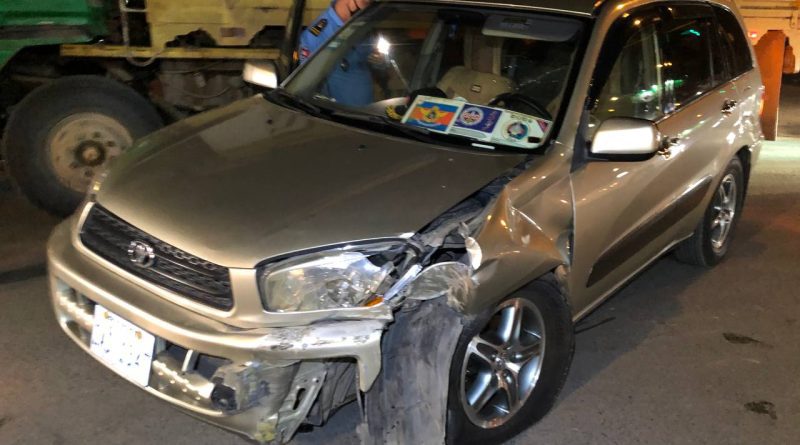 According to sources at the scene, the silver Rav4 with license plate Phnom Penh 2AD-1347 was driving along National Road 2 at high speed. Arriving at the stop sign at the scene, the car oversteered and hit the concrete, breaking the left front wheel and causing severe damage. The driver opened the door and came out in a state of drunkenness and left.

After the accident, there was a lot of traffic congestion at the scene. Police took away the vehicle and are waiting for the owner to come and solve the matter. NKD 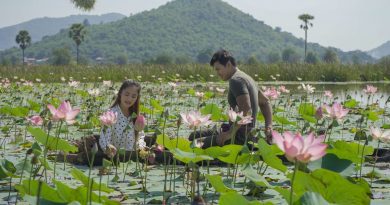 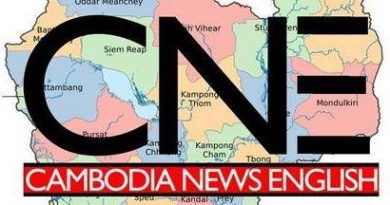 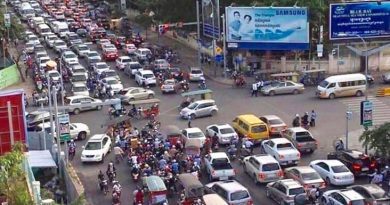 Almost Two Million Motos Over Half Million Cars In Capital