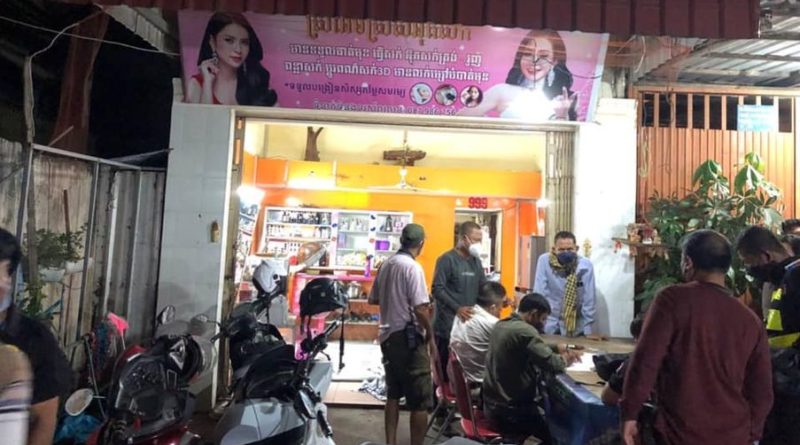 Phnom Penh: A woman hanged herself on the night of January 19, 2022, at a hairdressing salon along Concrete Road No. 93 in Village 12, Sangkat Tonle Bassac, Khan Chamkarmon, Phnom Penh.

According to the victim’s son, 14-year-old Yuan Krylian, a student, he left home before the incident to study Chinese. At 8 pm, he returned home and found his house closed. He called his mother, but there was no answer, so he opened the door to enter the house and turned on the light. He found his mother with a scarf around her neck attached to the railing of the stairs.

Immediately, he untied the krama and put his mother down and shouted to the neighbors for help, but unfortunately his mother was dead, so local people helped to report to the local authorities to come down and inspect the scene.

The family consisted of three people, a couple and a 14-year-old son. The family never had any problems with each other.

Local authorities contacted the forensic experts of the Phnom Penh Municipal Police to examine the body. Experts confirmed that the woman died by hanging herself, and then handed over the body to the family for a traditional ceremony. MCPN 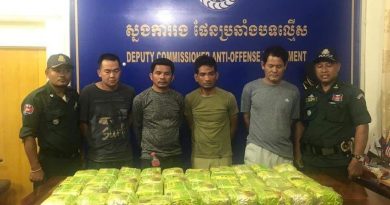 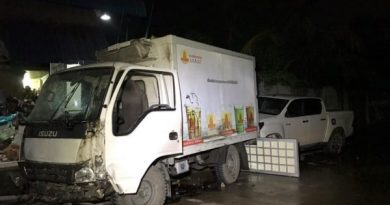 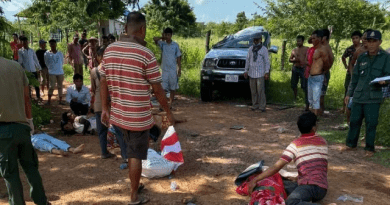