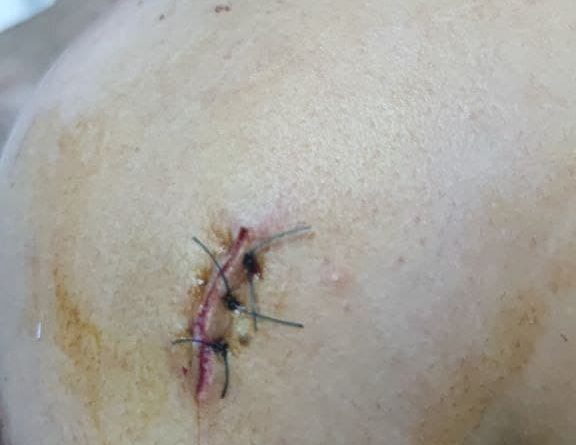 Kampong Speu : A Chinese man was stabbed during a fight.

The incident took place on the afternoon of January 19, 2022 at a quarry in the village of Kraing Chres, Kiri Van Commune, Phnom Sruoch District, Kampong Speu Province.

According to local police, a 52-year-old Chinese man named BU HUAZHAO, who was staying at a stone quarry in the commune, was armed with a sharp knife. Another Chinese man, WANG JINYONG, 38, was stabbed twice in the left chest and left shoulder in the back, causing serious injuries.

The source confirmed that this case was due to the two men having a verbal conflict which turned into violence.

The source added that after the incident the suspect escaped. The victim was taken to the hospital in Phnom Penh and police are still searching for the suspect. RASMEI 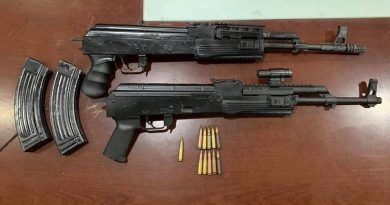 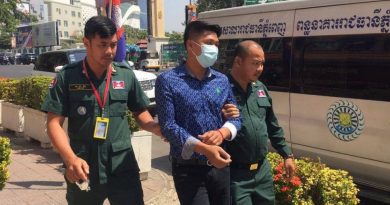 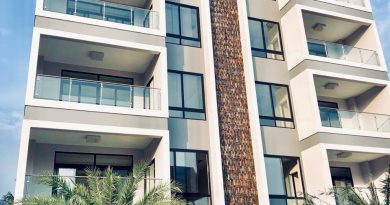