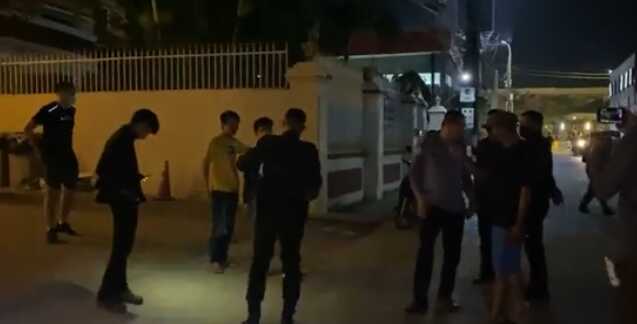 Phnom Penh: Reports say that a Chinese couple were robbed at 10:10 p.m. on January 15, opposite the Malaysian Embassy Preah in Bassac Khan Chamkarmorn.

According to witnesses, three suspects were around the apartment where the incident occurred. When the victims were seen coming down from the apartment, one of the suspects suddenly rushed forward to spray mace/pepper spray, and then fired a shot into the air and threatened the victim. A suspect snatched the wallets of the victims, then escaped.

The police rushed to investigate and found a motorcycle and the spray were left at the scene, as well as 2 bullets, one of which did not explode.

At present, the local police are hunting those involved to bring them to justice.

EDIT: Another version of the story was later released stating that no property was stolen:

The incident happened at 10:10 pm on January 15, 2022 at a condominium on Street 41 in front of the Malaysian Embassy in Tonle Bassac, Chamkarmon, Phnom Penh.

Sources at the scene said that before the incident, the victim was seen driving a car (EDIT: later described by KOHSANTEPHEAP as a white Porsche) along Street 41 from east to west, while driving to the front of a condo, the victim stopped the car and took the bag from the car to walk into the condo, but while getting out of the car, a group of suspects on a motorcycle took out a gun and shot. The first bullet did not fire, the second fired but did not hit the victim. The assailants then fled the scene, dropping their guns on the ground. The victim suffered minor head injuries and walked into the condo.

After the incident, the police arrived at the scene and checked and questioned the victims, checked the security cameras to find the identities of the criminals and bring them to justice. NKD

KOHSANTEPHEAP also reported that the attempted robbery was unsuccessful as the victim managed to take his bag back from the suspect. 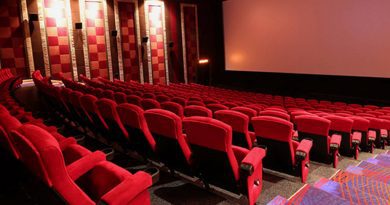 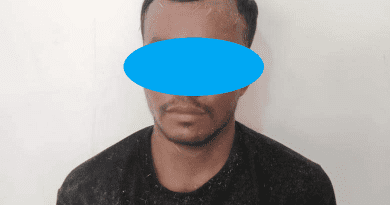 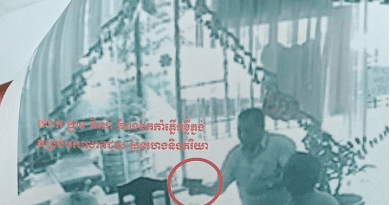