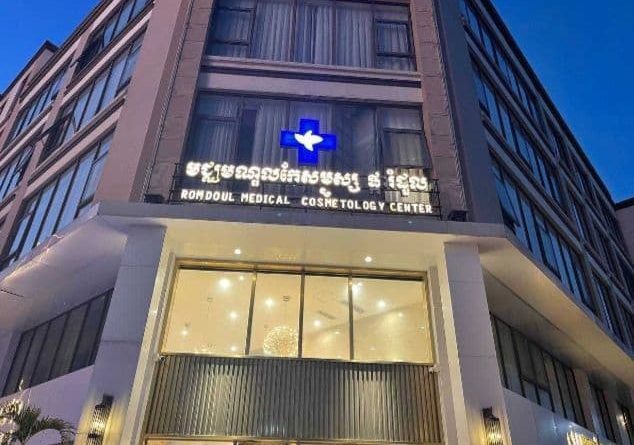 The arrests occurred at 7 pm, January 5, 2022, following a complaint of a victim who had recieved treatment at the clinic, who accused staff of causing problems and irresponsibility.

Police authorities confirmed that after the arrest, the four suspects were sent to the Ministry of Interior for questioning and legal proceedings. PPR 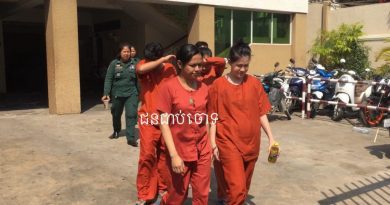 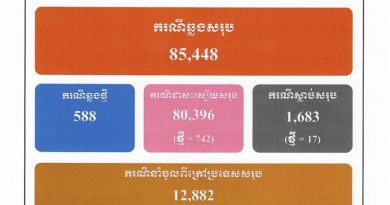