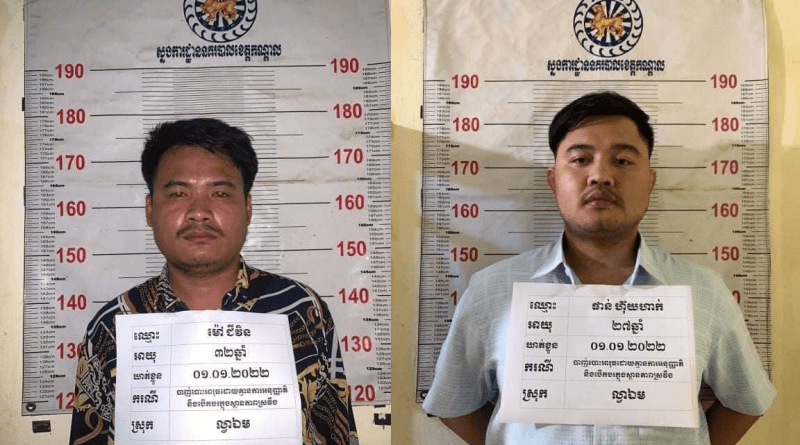 Phan Huy Hak was the driver of the car. The owner of the gas station saw the suspect fire two shots and called the police. Authorities at the Lvea Em District Police Inspectorate deployed police at checkpoints on the streets to stop the suspect.

When the suspect’s car arrived near the Prek Daun Kem bridge, the driver saw the police, turned the car back and attempted to escape.

A search of the vehicle did not find any weapons and police brought the suspect in for questioning.

The suspect confesses and handed over his weapon, which he claimed was purchased from an unidentified person.

The suspect Phan Huy Hak, who was driving was also found to have an alcohol level of 0.092 Mg / L. The suspect was brought to the Lvea Em District Police Inspectorate to proceed. THMEYLOAD 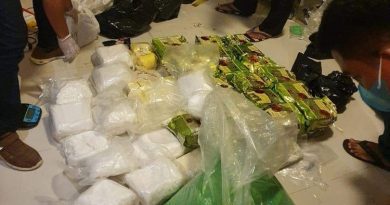 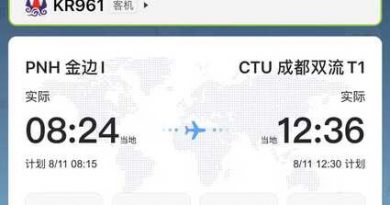 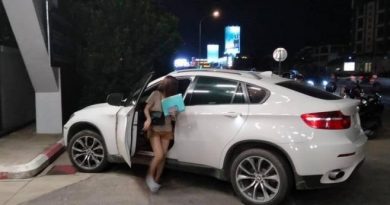