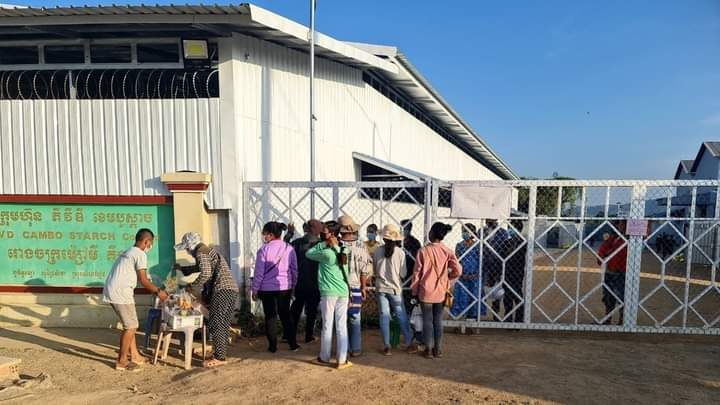 Battambang Province: On the night of January 1, 2022, a young man died after a vicious assault during a drinking party in a quarantine center.

The incident occurred in a former nooddle factory, now a quarantine center, in Lvea village, Chrey Seima commune, Sampov Loun district, Battambang province. The victim was alone when an assailant and as many as 10 accomplices, used a sword to attack the victim, cutting off his head. Three men escaped over barbed wire and fled the scene. Others were taken to the inspectorate for questioning.

Those being held in the center have asked the authorities to strengthen and tighten security as swords and alcohol have been smuggled inside, leading to this latest violence. 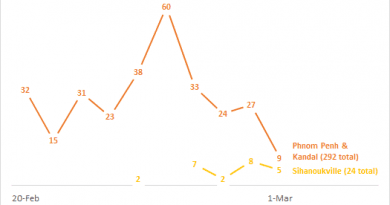 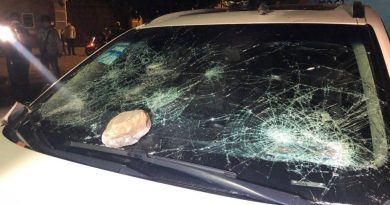 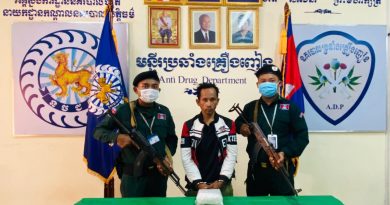 Another Kilo Of Ice Seized