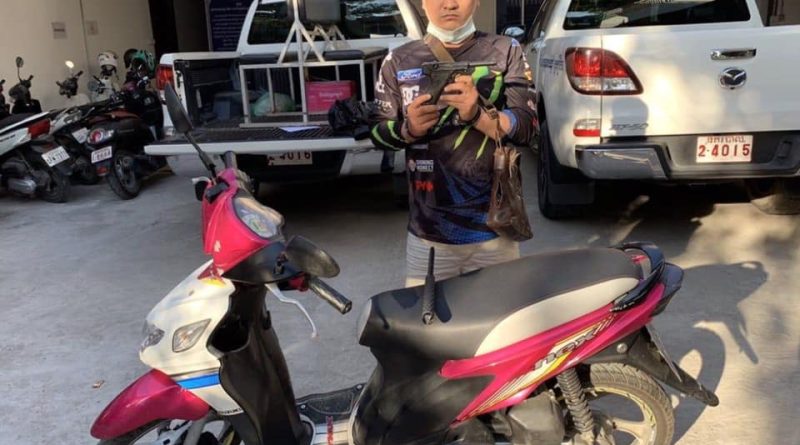 Phnom Penh: Representatives of the Phnom Penh Municipal Court on the morning of December 17, 2021, opened an investigation into the case of a man accused of possessing weapons without permission after the Russey Keo district police forwarded the suspect to the court.

The suspect has been named as Sok Kakkada, male, 31 years old.

The police confiscated a P08 handgun, with ammunition clip.

Colonel Heang Tharet, Russey Keo District Police Inspector, said that on the same day, when the police were patrolling, they met the suspect and called him to stop for inspection. After he fled, he was arrested around Wat Tuol, Group 13, Spean Khpos Village, Sangkat Kilometer 6, Khan Russey Keo. Police inspected the rented room and found the firearm.

The case is currently under investigation by prosecutors. MCPN 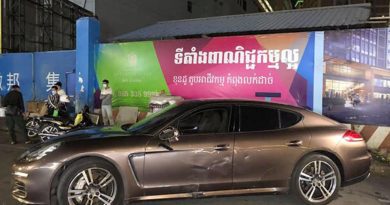 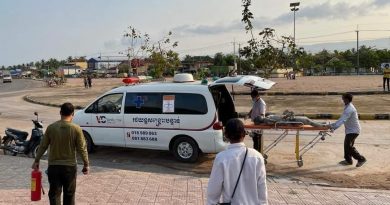 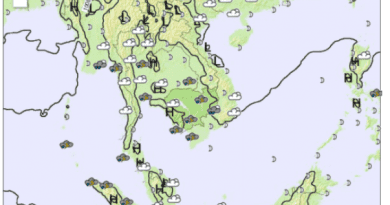