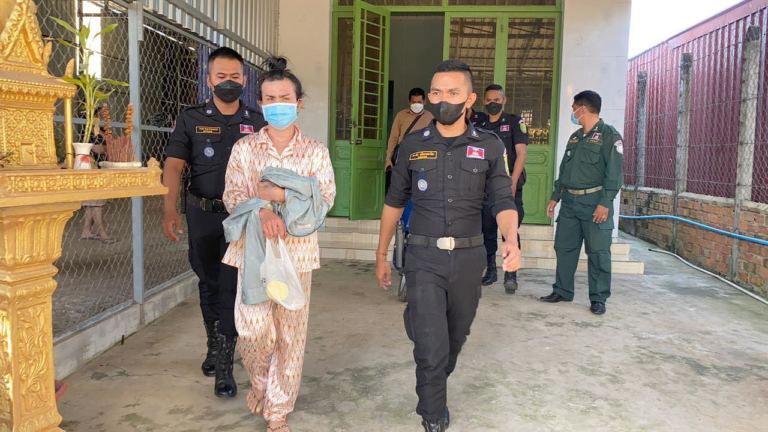 The director of the Bureau of Minor Crimes, Mr. Chhoeung Kimsong said that the suspect, Chhon Korina, a transgender (born male), 24 years old, lived in the commune. The victim was named as Vavit, a 29-year-old man from Beng village, Anlong Vil commune, Sangke district. He confirmed that the suspect used a social network called “Bona tamomo” and chatted with the victim, convincing him to pose naked. The suspect then attempted extorted thousands of dollars from the victim by threatening to share the naked videos.

According to the victim, quoted by the authorities, he knew the transgender person through social media, but did not know that this person was born a men, believing her to be a female. After sharing some saucy online exchanges, the suspect attempted to extort $ 4,000 to $ 5,000 in return for not posting their intimate chats publicly. The victim complained to the authorities to help investigate and arrest the blackmailer.

Chhoeung Kimsong said that after his arrest, the suspect, Chhon Korina, confessed that they had used such trickery in the past, and police confirmed that there were nude pictures of many other male victims. The case is being forwarded to the provincial court. KOHSANTEPHEAP 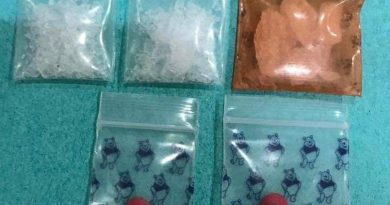 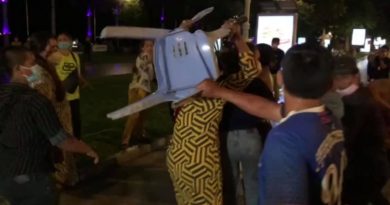 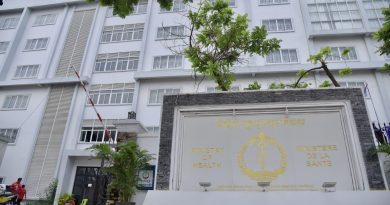