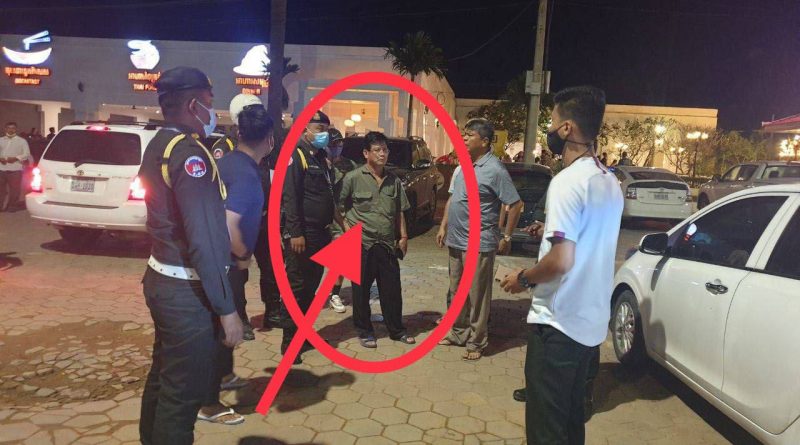 The military officer arrested by the military police was named as Aun Piseth, male, ID number 013975, holding the rank of Brigadier General at the General Department of Technical Equipment, Ministry of National Defense. He lives in Toul Roka village, Chak Angre Krom commune, Meanchey district, Phnom Penh. He is suspected of being involved in “illegal possession and trafficking of weapons” in Battambang province.

The suspect was taken to the Siem Reap Provincial Gendarmerie Command for questioning and further proceedings.

The arrest comes after a large quantity of weapons and ammunition were discovered in Battambang province in late October and on November 12. 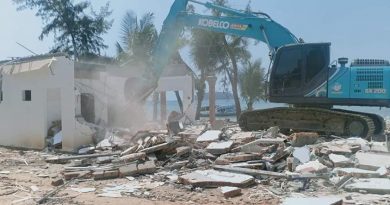 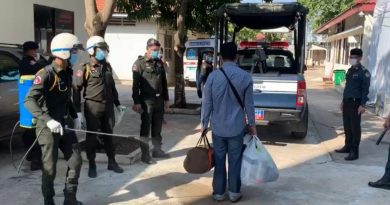 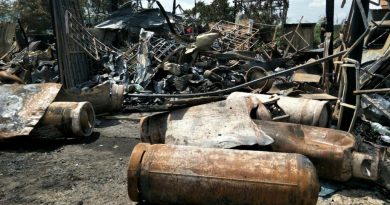