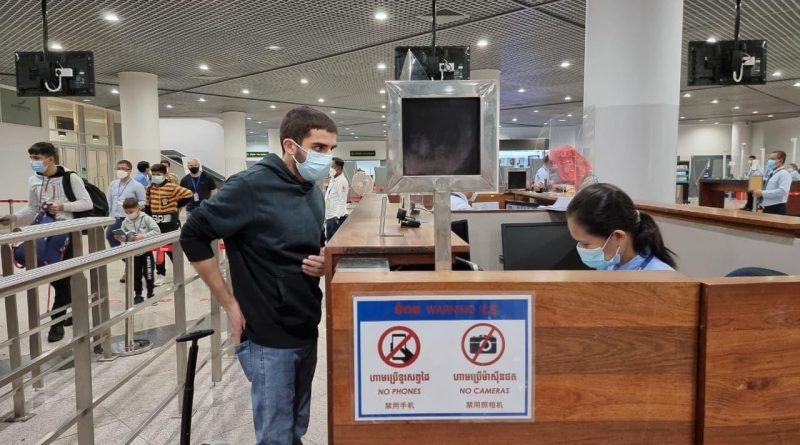 Phnom Penh: Officials say that 15 Afghan refugees, US Asia Foundation staff and their families arrived in Cambodia on the night of November 16, 2021, for a temporarily stay before relocating to a third country.

The Afghans arrival comes on a humanitarian basis, following a Cambodian government decision in August 2021 after Afghanistan was in turmoil following the Taliban takeover on Sunday. August 2021.

On November 15, 2021, Prime Minister Hun Sen issued a decision to establish a working group to accept Afghans for temporary residence in Cambodia, chaired by Mr. Sok Phal, Secretary of State of the Ministry of Interior and Mr. Kiet. Chantharith, Director General of the General Department of Immigration, is the Permanent Deputy Director.

It is reported that up to 300 Afghan nationals will stay in the Sen Sok area for up to a year, while applications are ongoing for permanent relocation to third countries, such as the United States. ANN 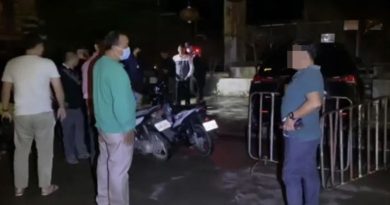 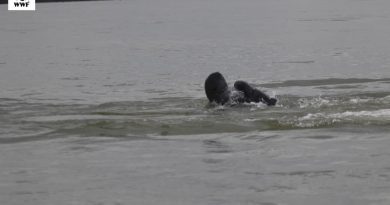 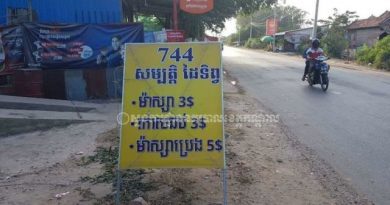