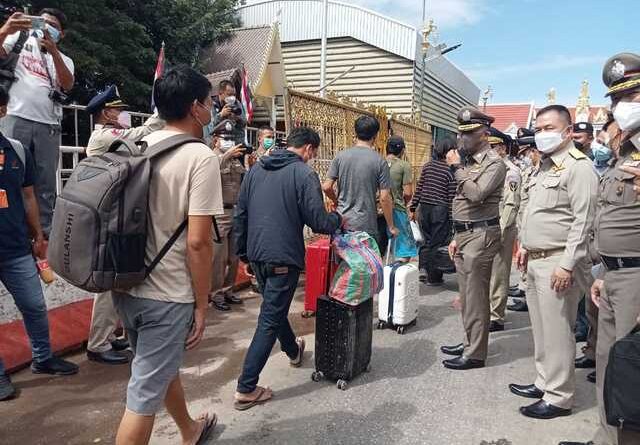 It is reported that the 63 Thais included 39 men and 24 women who entered Cambodia by illegally through people smuggling networks and were engaged in online gambling in Phnom Penh and Banteay Meanchey province.

This morning, the Thai government arranged for the police of Sa Kaeo Province to go to the border for a handover of the Thais from the Cambodian police.

The Cambodian police stated that they will continue to track down other Thais who have entered the country illegally and deal with them in accordance with the law. 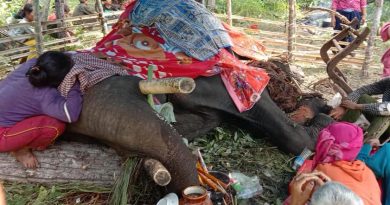 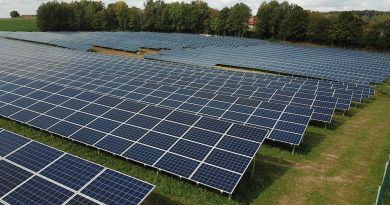 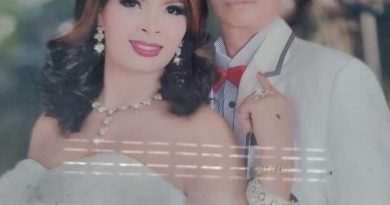