Pursat Province: On the morning of Thursday, November 7, 2021, local authorities are investigating a suspected murder case of a forest administration official.

The same source added that, at 8 pm on November 10, 2021, the body was found after the victim’s wife said he disappeared for two nights. After contacting the authorities to search the workplace, the door of the commune office was locked from the outside, when the door was unlocked, the corpse was found inside in a state of decomposition.

The source added that this may be a case of murder by stabbing and robbery as a motorcycle was missing. An investigation is ongoing. NKD 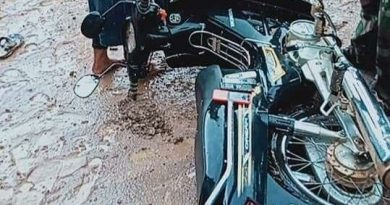 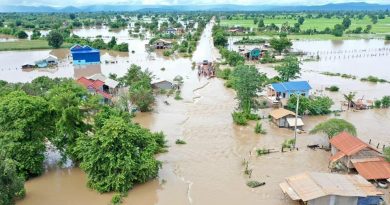