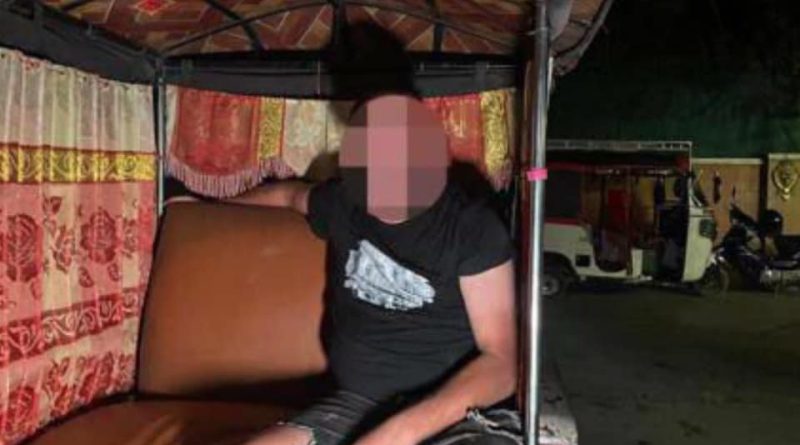 Phnom Penh: A drunk foreigner caused problems in a bar on the corner of Street 308 and Street 21 (Bassac Lane) in Sangkat Tonle Bassac, Khan Chamkarmon, Phnom Penh, on the evening of November 7.

According to the business owner, before the incident, the foreign man- who spoke English and French- was drunk and ordered some beer. He began touching female employees and was asked to leave his shop. Refusing to go, the man became violent and began throwing things like glasses and cups.

Two other foreigners came to help the foreigner, thinking that he was the victim was being attacked by the staff. The man refused their help and the foreigners began to push each other. The other men became angry and pushed the trouble maker to the ground, causing his left cheek to bruise.

Local authorities then intervened and the foreign man demanded $1000 from the shop owner, accusing him of causing injuries, while the business owner countered by demanding $ 500 in compensation for destroyed property.

In front of police, both parties agreed to end the matter and no money changed hands from either side. TNAOT 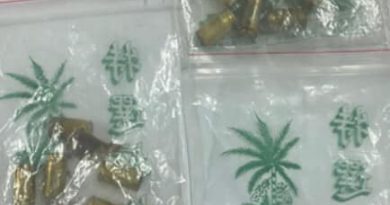 Chinese Shoot Up In Sen Sok 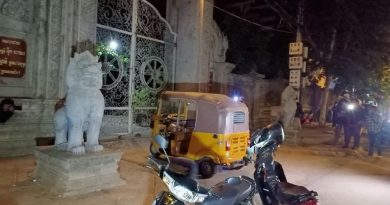