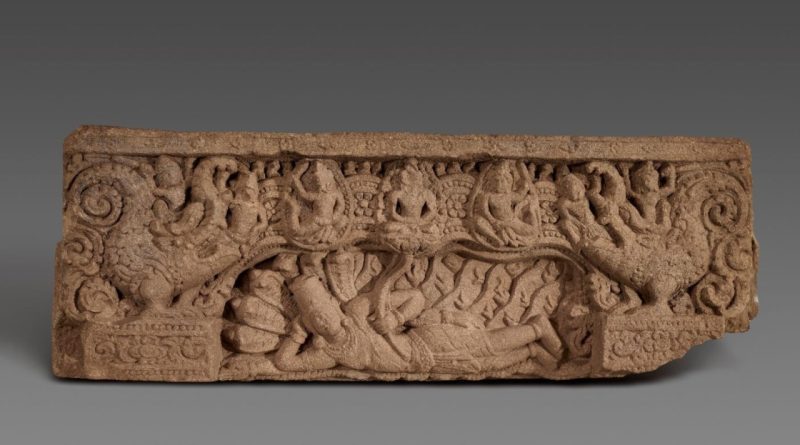 The United States government has entered the fray of an international art scandal relating to four Cambodian antiquities that federal prosecutors say were looted and sold to the Denver Art Museum, where they were displayed for years.

The U.S. Attorney for the Southern District of New York filed a civil complaint in federal court Monday, seeking the forfeiture of four Cambodian antiquities that were sold to the museum by Douglas Latchford — a now-deceased art dealer who was charged two years ago with a host of crimes associated with the pillaging and illegal selling of ancient artifacts.

The Denver Art Museum “voluntarily relinquished possession of the antiquities,” the Department of Justice said in the complaint, and museum officials said they “welcomed today’s announcement.” The museum, however, said the “works are still in the care of the museum until the next step of the process to transfer them.”

“Ensuring proper ownership of antiquities is an obligation the museum takes seriously, and the museum is grateful that these pieces will be returning to their rightful home,” a museum spokesperson said in a statement. FULL STORY 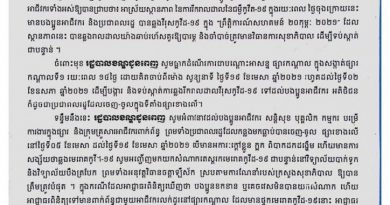 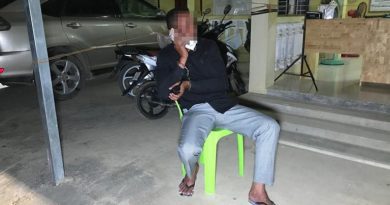 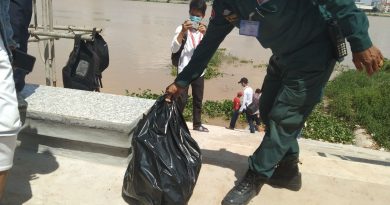