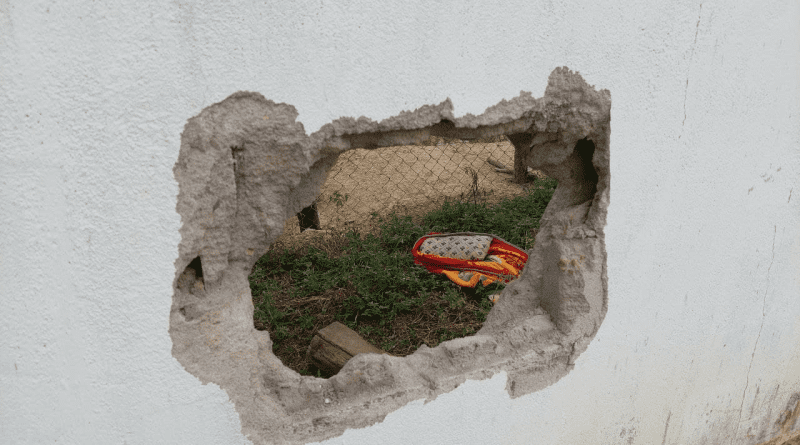 Stung Treng: According to media reports, 7 prisoners from Stung Treng Province escaped from prison in the early morning of November 8. Currently, the local police have launched a manhunt.

It is reported that the 7 prisoners included 3 Lao nationals and 4 Cambodian nationals.

The Stung Treng Provincial Prison revealed that at that the prisoners used tools to open the cells, then knocked out a large hole in the wall with wood, and then climbed out and escaped.

Prison guards found out and fired multiple warning shots, but the inmates still managed to escape outside the prison walls. 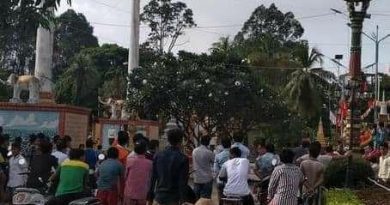 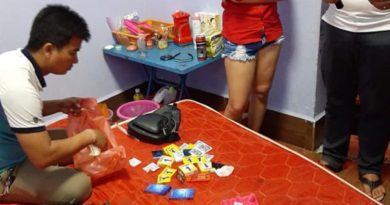 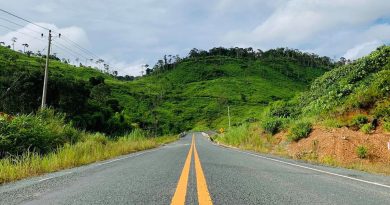