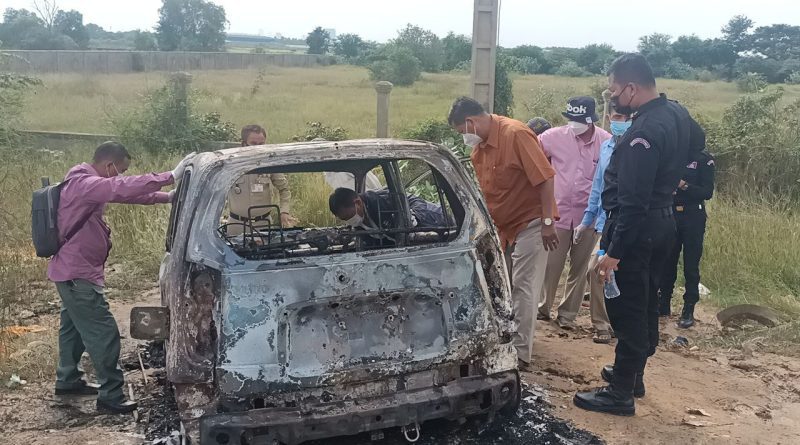 Phnom Penh: A man died inside a burning car at around 3.30 am on November 8, 2021, along the Victory Monument Road, Kob Srov Village, Sangkat Kork Roka, Khan Prek Pnov, Phnom Penh.

The silver KIA with license plate Phnom Penh 2AG-9736 is thought to have had an electrical fault, causing the car to burst into flames.

Sources from the residents said that before the accident, the car was driving along Victory Monument Road from west to east when the fire broke out, but the driver did not leave the vehicle and died inside.

According to information from Colonel Prohm Yorn, Director of the Fire Prevention and Rescue Office of the Phnom Penh Municipal Police, the car caught fire at around 3am on November 7, 2021, but the fire crews did not receive the information until 6 am.

The force is still investigating, it is not yet possible to conclude exactly what happened, and are still searching for the relatives of the deceased. RASMEI

UPDATE: Other sources say that this was possibly a murder case and is still being investigated. 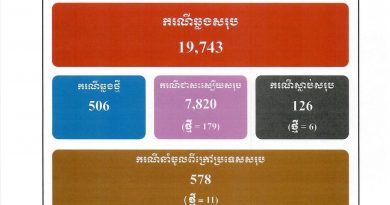 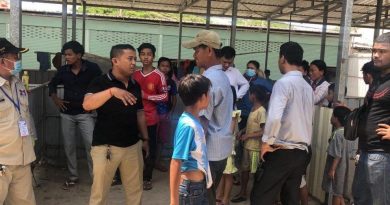