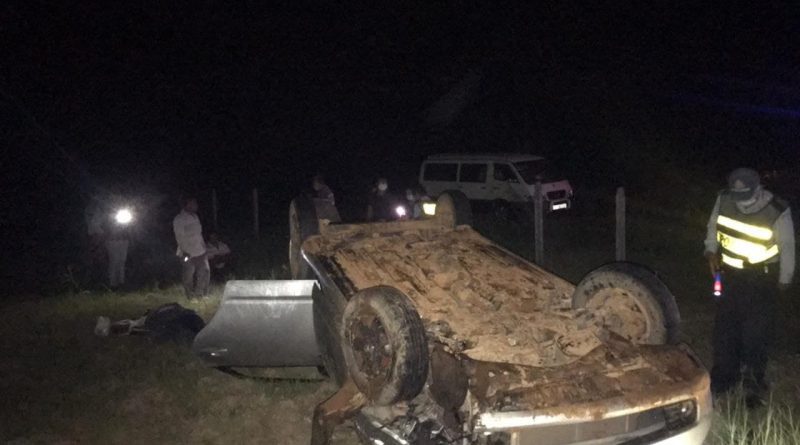 According to asource, at 2:20 AM on November 7, there was a traffic accident when a car overturned on National Road 41 between km 91-92, killing the driver and injuring passengers. Heavy. According to the traces, while driving at high speed from the north, the car swerved to hit the 91 km mark. Flip once.

After receiving information from the people, the force of Dang Tong District Inspectorate arrived at the target and saw one man dead and another seriously injured. They contacted an ambulance from Kampot Provincial Referral Hospital. The silver pickup truck with license plate Phnom Penh 2BL-5803 was stored at the Laang commune administrative police station. AREY 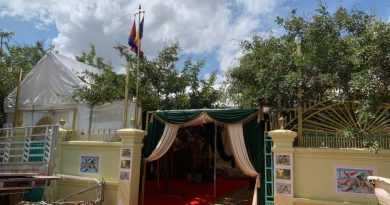 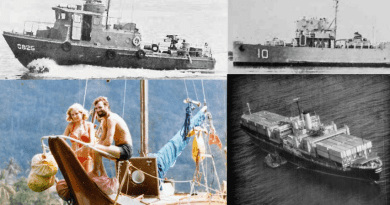 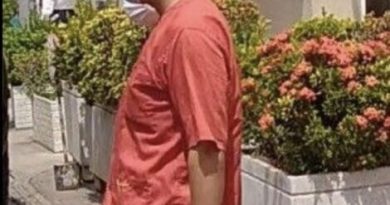