Kampot:  A man and a young girl died on the afternoon of November 5, 2021 after a collision on National Road 3 in Tra Sek Kong village, Thmey commune, Teuk Chhou district. Another woman was seriously injured when a car hit a motorcycle while traveling in the opposite direction.

They were on a motorbike between 138-139 km marker when they were hit by a white Hyundai driving from the east which overtook a car in front. The driver fled, leaving the vehicle at the scene.

Authorities said that when people came to help, they found the man and girl dead, and the woman was seriously injured, so called an ambulance to take her to the hospital for emergency treatment. AREY 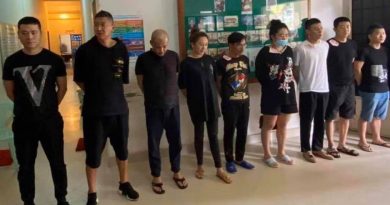 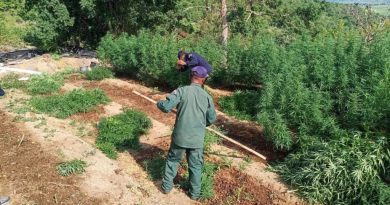