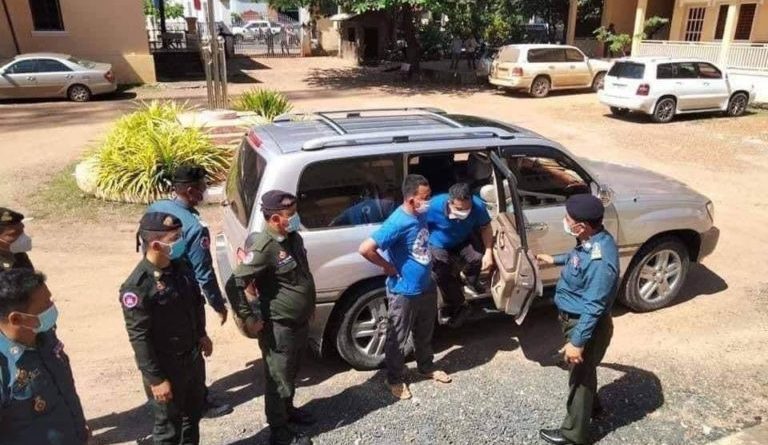 Kratie Province: On the afternoon of November 1, 2021, the Investigating Judge of Kratie Provincial Court issued a detention order for Tep Huy, Commander of Kratie City Gendarmerie after he used violence on two minors who were domestic workers. The court heard allegations on how he slapped and hit them with a chair on the floor, plucked hair, tortured them and forced at least one to eat dog excrement.

Please be informed that as the leader, General Sao Sokha, Deputy Commander of the Royal Cambodian Armed Forces and Commander of the National Gendarmerie also ordered the authorities to take action against other perpetrators involved in the violence and torture without exception.

General Sao Sokha considered such an act as immoral and unacceptable, and the General did not allow such military officers in the unit anymore. This is according to the press release of the spokesperson of the National Gendarmerie on October 30.

The brutal violence against the maids in the house was caused by the two girls killing a dog in the house of the perpetrator, which caused the perpetrator to become angry. In addition to using violence, the assailants also forced the two girls to sleep the dog’s grave for one night and forced them to eat dog excrement. Later, he dared to use his own power to write a letter to the parents of the child victim demanding $100 per month for 3 years.

After this information was leaked, the Facebook community expressed outrage and strongly condemned the man and called on the judiciary to convict the individual in accordance with the law. In particular, the Child Protection Council issued a letter of condemnation and thanked General Sao Sokha, Deputy Commander of the Royal Cambodian Armed Forces, Commander of the National Gendarmerie, for taking timely action to provide justice to the two child victims and their families.

The general public is most concerned about the atrocities committed by this military officer and his cronies, who are immoral, but the people support the leadership and the judiciary, while this is done by individuals, not the law enforcement agencies. AREY 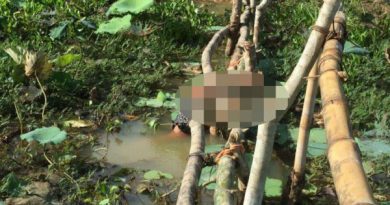 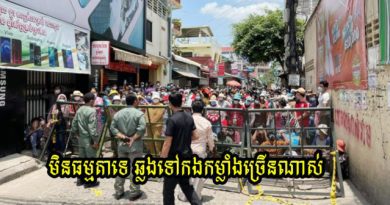 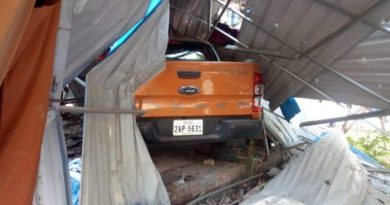