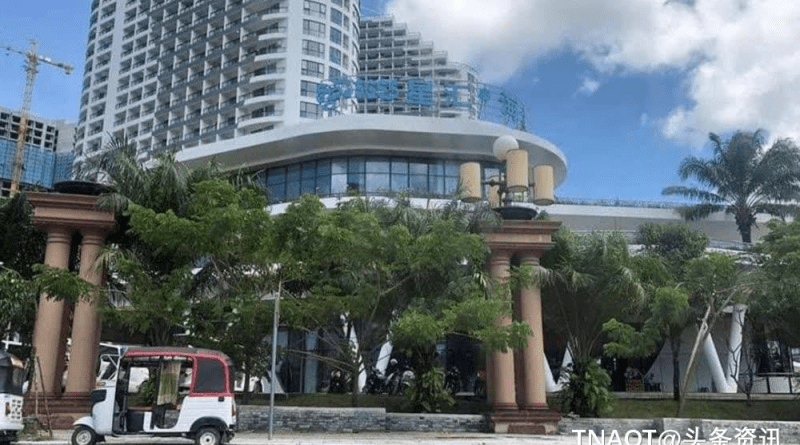 Sihnaoukville: On the morning of October 29, a woman was found dead in an apartment in Sihanoukville. Local media reported that the woman was Chinese, but according to the landlord of the apartment, the woman was actually a Vietnamese national.

Cambodian media reported that a Chinese woman died in an apartment in Sihanoukville. After investigation by the police, it was confirmed she was murdered.

The deceased was named as Wan Mou, a Chinese national. She moved into Room 2211 on the 22nd floor of the apartment alone at 12 noon on October 28, 2021. Her passport and other related information was then released to the press.

Chen said that t he had left the police station after cooperating with the police investigation and providing relevant information over night. It is now claimed the dead woman was Vietnamese and has a Chinese boyfriend. Her boyfriend is currently missing.

The Vietnamese woman reportedly rented the room through the Chinese woman Wan, so Wan’s passport information was registered, but Wan did not live in the room. This has not yet been confirmed by official sources.

Currently, the case is under further investigation. TNOAT 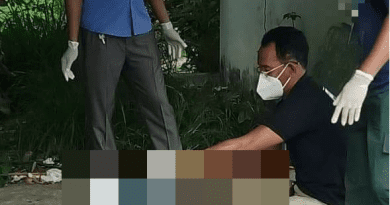 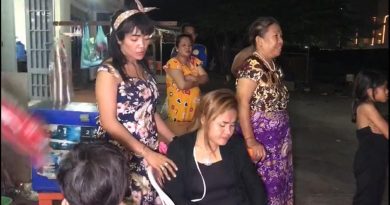 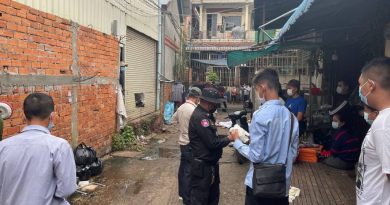