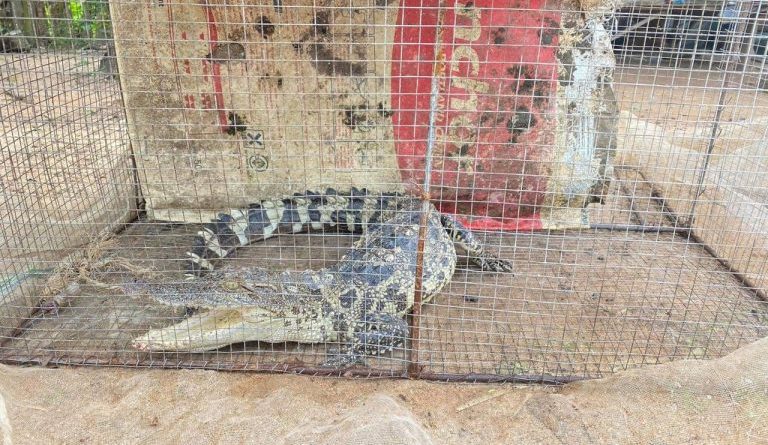 Kampong Chhnang: A crocodile was caught by villagers when they went out to look at frogs at night along Boeung Rong behind Wat Tuol Vihear.

A 19-year-old man named Phorn Phearum, living in Koh Lot village, Koh Thkov commune, Choul Kiri district, Kampong Chhnang province, said on October 25, 2021 that the crocodile was caught was when he went out to look at frogs at night with his father. At that time, he saw two crocodiles floating in the water, one in deep water and the other in the shallow water. The crocodile that they caught was 1 meter long and weighed 3 kilograms.

Koh Trakov commune chief Chen Phanna said on October 25 that there were reports of people encountering crocodiles. The authorities are collecting information and studying where it came from because it seems to be a nest which hatched as, according to research, the villagers caught about 5 in the past.

Taking this opportunity, on behalf of the Koh Thkov commune authorities, Mr. Chen Phanna called on all residents to be very careful not to let children play in the water. RASMEI 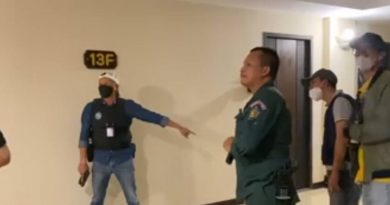 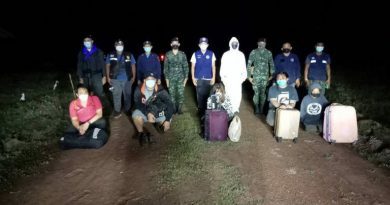 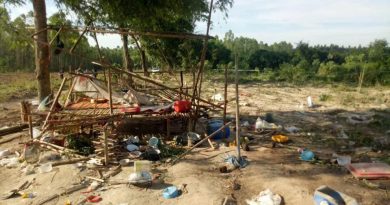