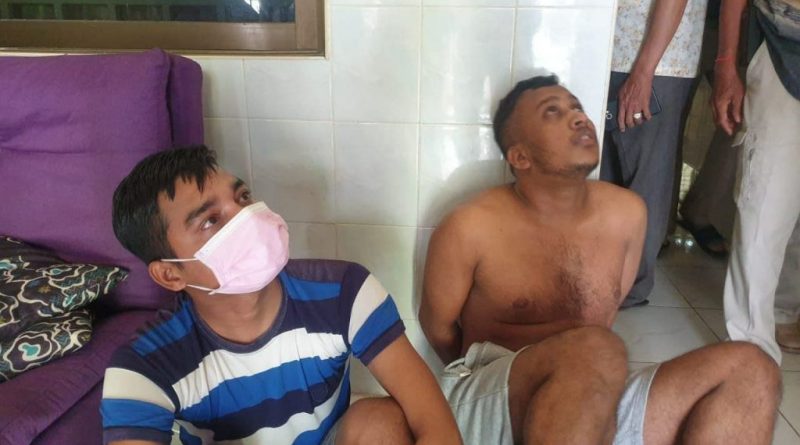 Banteay Meanchey Province: Poipet City Police confirmed the arrest of 4 foreigners for abducting and illegally detaining 8 people. Police sent them to court on the afternoon of October 24, 2021 for legal action.

Colonel Sao Saroeun, Poipet City Police Inspector, said that under the direct command of Major General Sithi Loh, Banteay Meanchey Provincial Police Commissioner, and with the coordination of the procedure by Mr. Keut Sovannareth, the Provincial Prosecutor, he led the cooperation force with the Anti-Human Trafficking and Juvenile Protection Police Office, 4 foreigners- 2 Chinese and 2 Bangladeshis were arrested.

The cases are related to illegal abduction and detention and, in addition, police released 6 Thais and 2 Cambodians on October 23, 2021 in a casino in Borey San Xian Ho, located in the village of Kilometer 4, Sangkat Phsar Kandal. Poipet City.

The four suspects are

Regarding this case, Ms. Dis Cheat, Deputy Commissioner for Anti-Human Trafficking and Gender Planning, said that according to the explanation of the Cambodian victims, they went to apply for an interview to work in an online casino in Phnom Penh. but were brought from Phnom Penh to the Poipet casino. The Chinese accused locked them up and handcuffed them, telling them that they had been sold to the casino owner if they wanted to leave they would need to pay $ 1,000 per person, if no one comes, will be detained for 6 months. The other 6 Thais were also detained by the Chinese, who were angry that the Thais did not agreed to create fake Facebook and social media accounts to defraud Thais in online scams.  NKD 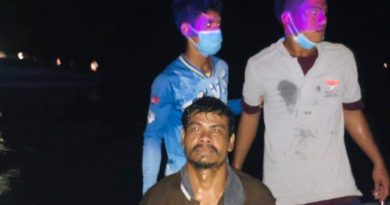 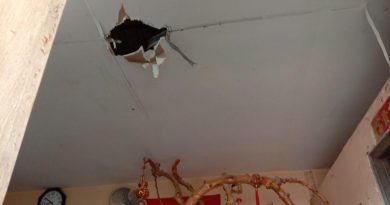